The Wayne County delegation in the state house was split on bill last week that sought to alter how hospitals operate and what regulations they’re subject to based on who the doctors serve. 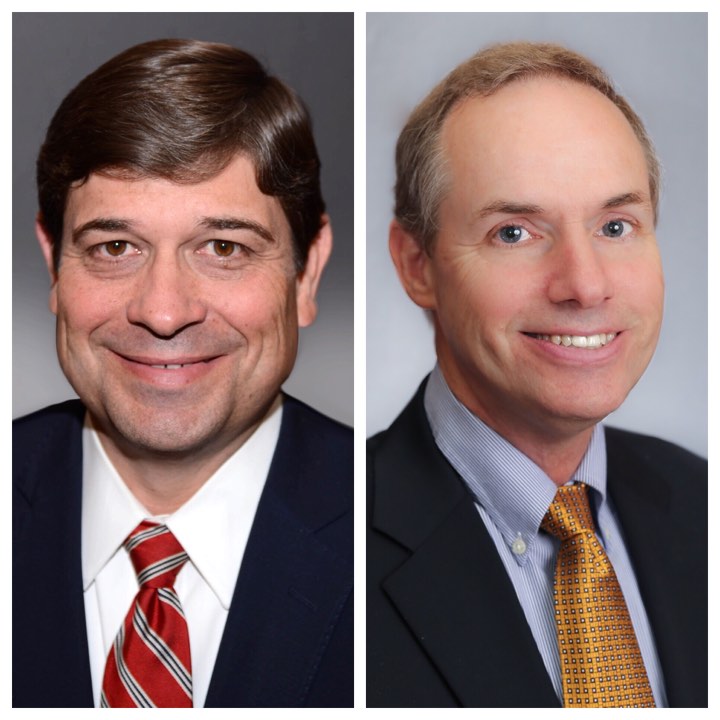 The Wayne County delegation in the state house was split on a bill last week that sought to alter how hospitals operate and what regulations they’re subject to based on who the doctors serve.

The measure did not pass, but would have dramatically overhauled the health care system better known as ‘Certificate of Need.’ Certificate of Need (C.O.N.) programs are aimed at restraining health care facility costs and facilitating coordinated planning of new services and facility construction. Many “CON” laws initially were put into effect across the nation as part of the federal “Health Planning Resources Development Act” of 1974.

The basic assumption underlying CON regulation is that excess capacity stemming from overbuilding of health care facilities results in health care price inflation. Price inflation can occur when a hospital cannot fill its beds and fixed costs must be met through higher charges for the beds that are used. Bigger institutions generally have bigger costs, so CON supporters say it makes sense to limit facilities to building only enough capacity to meet actual need or demand.

House Bill 198, sponsored by Chairman Matt Hatchett, failed in a vote of 72-94 with State Representative Steven Meeks voting in favor of the measure and Bill Werkheiser against it.

Limited government conservatives have been trying to repeal this law for years in the name of the free market, but the previous proposals have been to repeal CON in its entirety, not through a 31-page bill that offered some changes to the current law.

Conservatives have also said that the state doesn’t have a ‘duty’ to prop up rural hospitals, but others have said the state shouldn’t impose regulations, or pit hospitals against each other.

Specifically, HB 198, had it passed, would have:

House Bill 198 will not move any further this session, but the language could be added to another bill to pass out of the Senate.