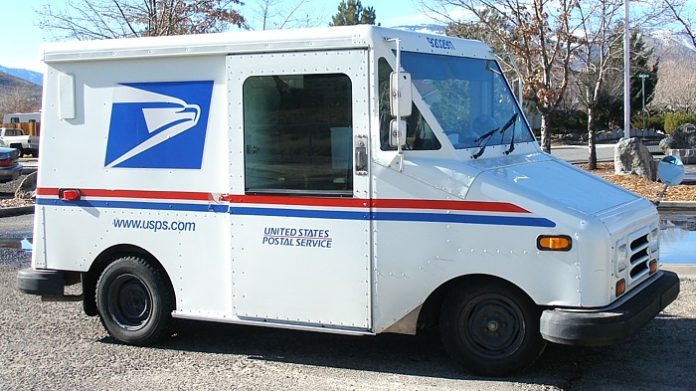 This is thanks to the proceeds from the Healing PTSD semipostal stamp, which was issued in December 2019 by the U.S. Postal Service.

More than 7 million stamps were sold from December 2019 to May, garnering upwards of $717,000 which have been disbursed to VA.

“Thanks to the millions of Americans who purchased the Healing PTSD stamp, VA will continue to study, create awareness, educate and develop policies which better the lives of Veterans with PTSD,” said VA Secretary Robert Wilkie. “The stamp not only raises awareness about PTSD but will provide funding for needed research and education about trauma and PTSD treatment.”

Anyone who has seen or gone through a traumatic event, such as war, sexual assault or a serious accident, can develop PTSD. As a result, they may experience problems sleeping, trouble concentrating, recurrent dreams about the trauma, intense reactions to reminders of the trauma, disturbances in relationships and/or isolation. However, PTSD can be treated.

VA offers personalized effective treatments for PTSD including talk therapy and medication. During PTSD Awareness Month and all year round, VA encourages Veterans to find out more about PTSD and treatment.

This initiative is aligned to the President’s Roadmap to Empower Veterans and End a National Tragedy of Suicide(PREVENTS), a nationwide plan to raise awareness about mental health, connect Veterans and others at risk of suicide to federal and local resources.

If you or someone you know is having thoughts of suicide, contact the Veterans Crisis Line to receive free, confidential support and crisis intervention available 24 hours a day, 7 days a week, 365 days a year. Call 1-800-273-8255 and Press 1, text to 838255, or chat online at VeteransCrisisLine.net/Chat.