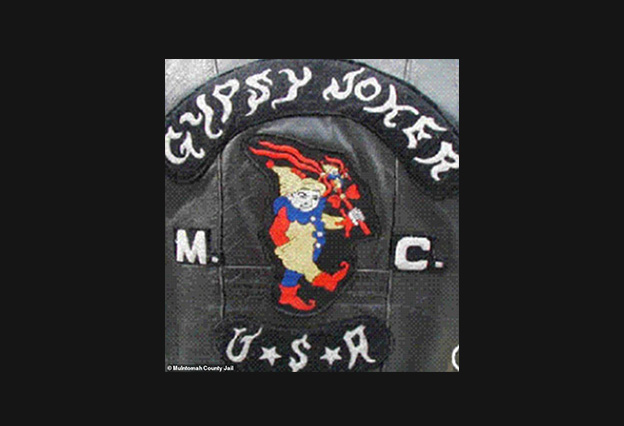 According to the U.S. Department of Justice, two members of the Gypsy Joker Outlaw Motorcycle Club (GJOMC) were sentenced to life in federal prison yesterday for kidnapping, torturing, and murdering a former club member.

According to court documents and trial testimony, the GJOMC is a criminal organization wherein members and associates maintain their position and status in the organization by participating in, directly or indirectly, various acts of violent racketeering activity including murder, kidnapping, robbery, extortion, narcotics trafficking, and witness tampering. From 2003 until his arrest in 2018, Dencklau served as the president of the GJOMC’s Portland chapter.

According to evidence presented at trial, on July 1, 2015, the body of Robert Huggins, an estranged member of the GJOMC Portland chapter, was found lying in a field in Clark County, Washington. Huggins’ body was badly beaten, and appeared to have been tortured prior to his death. Huggins was previously stripped of his club membership for allegedly stealing from the club and from Dencklau in particular. Following this robbery, Dencklau directed GJOMC members to find Huggins.

According to testimony presented at trial, on the evening of June 30, 2015, Dencklau and others kidnapped Huggins from a residence in Portland and transported him to a rural property in Southwest Washington. Over the course of several hours, Huggins was severely beaten and tortured. He sustained numerous injuries to his head and face, including a fractured skull, as well as lacerations to his chest and torso. Trial evidence showed that Erickson, who took part in the torture of Huggins, slashed Huggin’s tattoo with a knife and then stabbed him in the leg. He then helped load Huggins into a vehicle and left him in a field. A medical examiner ruled that Huggins’ death was caused by multiple blunt and sharp force injuries.