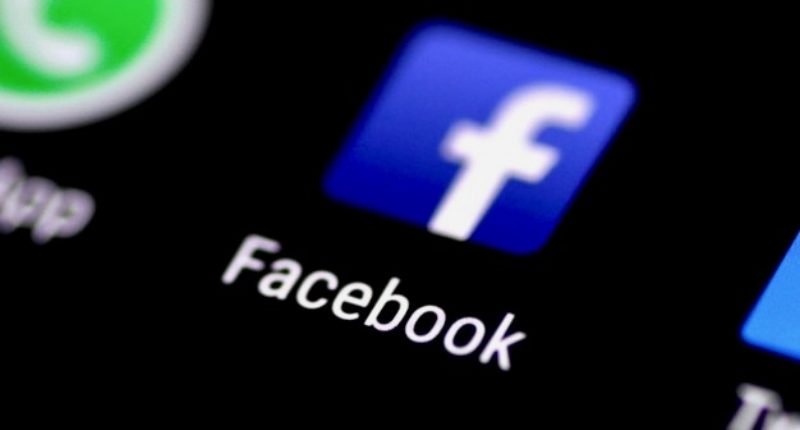 I don’t know about you — and I certainly can’t speak for Nancy Boren — but I am totally burned out on this local political season already, and there’s still more than 50 days to go.

So why not vote right now and ease our pain?

Election Day isn’t until May 22 so we’ve only just begun. Only with all the revolting talk, online carping and hypercritical comments it feels like campaigning has been going on since before Columbus built its first Roundabout.

The game of politics has changed and so has society. The world is fractured and people aren’t afraid to throw stones at glass houses as long as they can hide behind the screen of social media.

Before social media there was politics. Before there was a mayor of Columbus there was an Interdant: Ulysess S. Lewis in 1828 — the year of the city’s founding. The first mayor was John Fontaine in 1836.

The first full-time mayor elected by voters was B. Ed Johnson in 1965, and the first mayor of the Columbus Consolidated Government was J. R. Allen in 1969.

Counting Teresa Tomlinson, there have been 69 mayors and an unknown number of aldermen and city council members. Elections were relatively painless and without major amounts of mud being slung.

Those things are changing in 2018.

Other recent campaigns were waged in the age of Facebook and social media but this one is being conducted with such sites as loaded weapons in the political arsenal. Some candidates understand how to use it effectively. Some are downright clumsy. Some see it only as a necessary evil. Meanwhile, it is helping us get to know some local candidates and the glimpses aren’t pretty.

With 50-something days to go before votes are cast, who knows what types of sinister conspiracies may yet be suggested online or what kind of slanderous messages may be delivered to our inboxes between now and May 22.

Tactics are cheap and sometimes vulgar. Here’s a sampling, with the names of the candidates removed to protect the guilty and the innocent:

We can only hope these races will settle down into a war of issues and concrete plans for service. It doesn’t have to be old-fashioned door-to-door campaigning. In modern political warfare there’s more to do than write checks for billboards and ads in the newspaper or TV.

There is also a place for social media — as long as it isn’t used for unfounded claims or slanted innuendo. But just in case, let’s vote now.

So why don’t we get together and help Nancy Boren set up the polls?