Two weeks after a contentious city council meeting in which the city attorney told officials that SPLOST money could pay for a prison crew if the labor was for projects on the approved SPLOST list, the Guyton mayor suggested in an email that the city should use the new crew to mow grass and pick up trash. 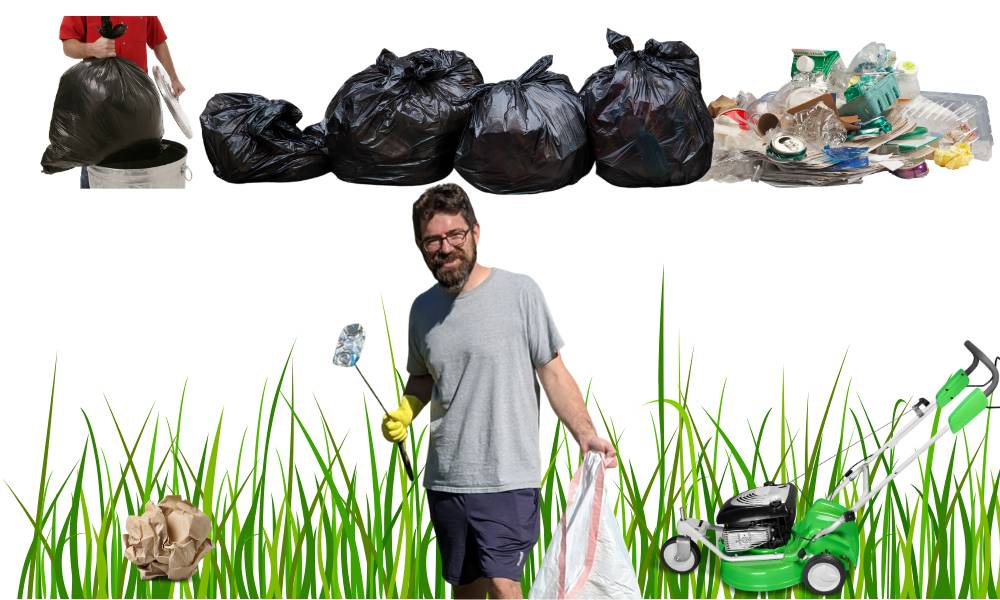 Two weeks after a contentious city council meeting in which the city attorney told officials that SPLOST money could pay for a prison crew if the labor was for projects on the approved SPLOST list, the Guyton mayor suggested in an email that the city should use the new crew to mow grass and pick up trash.

The list compiled by the mayor was provided as part of an Open Records Request fulfilled by the city which included emails between city officials after the November council meeting. Mayor Russ Deen emailed members of council and city Manager Bill Sawyer on November 22 asking for ideas for the new prison crew ‘to tackle’ as they approach the new year.

Items 1, 2, 5, 6, 7, 8, 9, and 10 are expressly prohibited under the Georgia SPLOST law. Items 3 and 4 could be permitted if they were included on the referendum list approved by voters when the SPLOST was on the ballot.

The email appears to contradict correspondence with former Guyton mayor Jeff Lariscy by Deen on November 30. In a response to Lariscy’s inquiry about the use of SPLOST dollars, Deen said that the prison crew would be used to “repair existing roads and sidewalks, remodel the old elementary school, paint various city owned buildings, work on drainage issues, and improve our parks.”

Though Lariscy asked which capital projects in particular the prison crew would be working on, Deen did not provide any specific projects, nor did he clarify that that the money used would be for the ECCI supervisor salary and benefits package, the van to transport inmates, the maintenance of the van, the vehicle insurance, and the fuel for the van – not actual prison labor. Lariscy also specifically asked if inmates will be cutting grassing and removing debris from roads, but Deen did not address that, despite mentioning both specifically in his November 22 email to council members.

Deen suggested that he would discuss with the city manager if the prison crew should be paid out of the General Fund in the event that they complete projects not covered by SPLOST, but that could be difficult given the contract terms, which require payments to be made to Effingham County on a quarterly basis. Deen also told Lariscy that it would be decided as they ‘near the 2021-2022 budgeting process,’ yet the city just began a new fiscal year in July, a process which was delayed after council attempted to pass their budget in conflict with state law. He also said in his email to council that the list was for the crew to tackle ‘in the new year,’ which begins in three weeks.

The recent suggestions in email only exacerbate the issue of Guyton not having a SPLOST project list for public review, instead opting to retroactively create one for the year and publish it for citizens after the fact.

Guyton Officials: Getting Flagged for Violating the Law is “Not the Worst Consequence”
Fmr. BCSO Captain Among Those Indicted for Racketeering
Posting....