One Georgia county is facing blow back after the voting precinct in one municipality was temporarily moved to the police department. 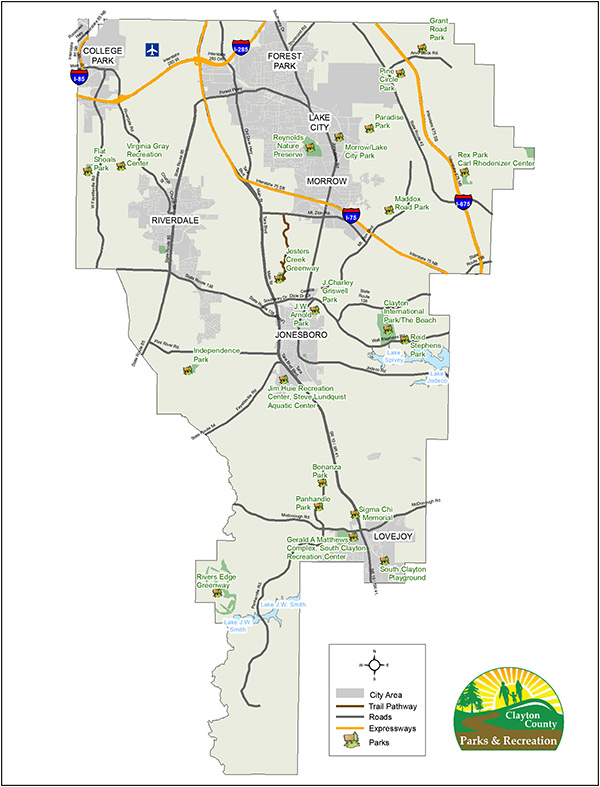 One Georgia county is facing blow back after the voting precinct in one municipality was temporarily moved to the police department.

The Clayton County Board of Elections voted in September to move the City of Jonesboro’s voting precinct to the police station while the fire department and museum is under construction, but civil rights groups say the move is a dangerous one and could violate the Voting Rights Act. Specifically, the groups claim the location would scare people into not voting and say it would disproportionately impact the black population, which accounts for 60% of Jonesboro’s population. But Jonesboro city manager Ricky Clark, Jr. said officials chose the polling locations because they believed it would be the most convenient for voters and it has adequate parking and space.

Among the groups pushing back against Jonesboro: the American Civil Liberties Union (ACLU), The New Georgia Project, The Georgia Coalition for the People’s Agenda, and the state chapter of the NAACP.

The claims are that the location would violate the VRA which prohibits an attempt to intimidate, threaten, or coerce any person from voting or attempting to vote…” alluding to the mere presence of law enforcement in the building being the intimidating or threatening action. One of the letters stated that the city has a saggy pants ordinance which allows for the assessment of heavy fines for a minor offense. That letter is here.

In the ACLU’s letter from the Georgia chapter, the organization said, “Forcing voters to cast their ballots under the steely gaze of armed law enforcement officers all but amounts to government-sponsored voter intimidation…In other instances, Blacks were murdered by factions who refused to let them vote. In this country’s not-so-distant past, law enforcement officers harassed, arrested, and beat Black people for trying to vote.” You can read the entire letter here.

The Lawyers Committee for Civil Rights under the Law also challenged the decision, stating it was not made 60 days ahead of the election in compliance with the law, but city documents show the decision came 63 days before the November 5th municipal election.

Both The Root and The Huffington Post have published articles citing racial undertones in the decision to move the precinct and the impact of doing so.

The Huffington Post erroneously attributed the decision solely to the City of Jonesboro despite the decision being finalized by the Clayton County Board of Elections, but said the actions “could be a stealthy way to discourage would-be voters and influence election results.”

The Root’s headline was just as inflammatory and erroneous, reading: “White City Council in Majority Black City Quietly Moves Only Voting Location to Police Station.” From the article:

If you’re wondering why citizens would be hesitant to vote at the new location, you should know that the Jonesboro Police Department has been dogged by allegations of police brutality and mistreatment for years, which led to the resignation of the city’s police chief in June 2018. In 2011, the City Council made national headlines when it passed a citywide ordinance declaring sagging pants an act of “disorderly conduct.” Although it is in metro Atlanta’s least affluent county, it is rapidly gentrifying, pushing many residents out of affordable housing.

Voting locations at police stations are not uncommon, however. Dallas, TX, Chicago, IL,   and Somerville, MA are among just a few of the places where voting takes place at the police department.

As of Thursday, neither the Board of Elections nor the City had announced intentions to change the location.