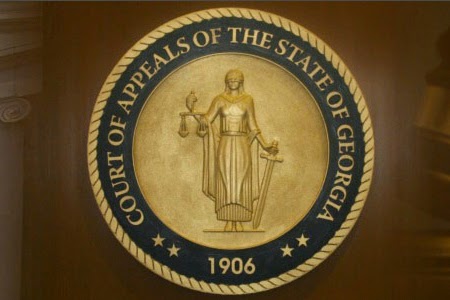 The Judicial Nominating Commission has submitted recommendations to fill three vacancies on the Court of Appeals of the State of Georgia.  One vacancy was created by the pending retirement of the Honorable Gary B. Andrews.  Two additional vacancies were created by the appointment and confirmation of the Honorable Elizabeth Branch to the 11th Circuit of the U.S. Court of Appeals, and the appointment and confirmation of the Honorable Tilman E. “Tripp” Self, III to the U.S. District Court for the Middle District of Georgia.  Governor Deal will fill the vacancies from the recommendations provided.  The Governor’s Office will contact candidates to schedule interviews.

The following names were submitted to Governor Deal: