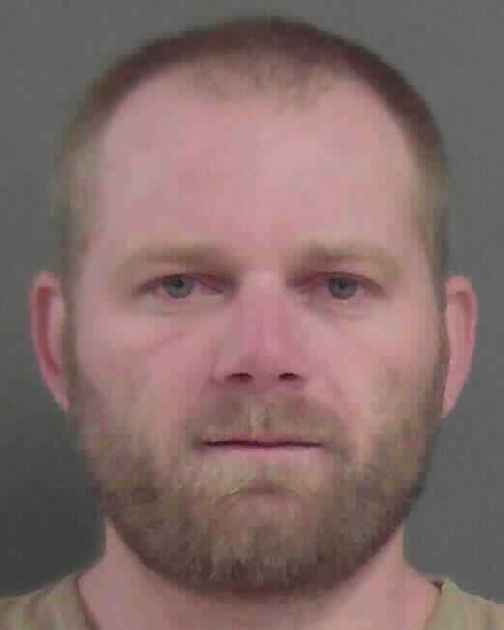 On Monday morning, January 13, Kayla Silvers was reported missing by a family member who told deputies she’d last been seen on Saturday (January 11). Detectives immediately initiated a search for the missing woman.  Detectives had also developed information that she had been the victim of an assault Friday afternoon (January 10) perpetrated by one Phillip M. Neal (Jr). Acting on this information, deputies and detectives began an intense search in which they discovered Silvers’ automobile at an apartment complex in (north) Calhoun. The car was taken into custody and searched for evidence. Furthering their investigation, detectives obtained search and arrest warrants for Phillip Nea’ls person and home at Dews Pond. Neal was already being sought for violating the terms of his probation for a previous methamphetamine (possession with intent to distribute) conviction. Armed with these warrants, at approximately 4 p,m. yesterday deputies and detectives surrounded Neal’s home. During the search, detectives discovered Neal hiding underneath the (mobile) home. Neal, who was armed with a handgun, revealed that Silvers was underneath the trailer as well. After negotiating with officers for some time, the missing woman was released and extricated from the location by waiting deputies. After some 30 -45 minutes more of tense negotiations, Neal surrendered his pistol and himself to the Sheriff and deputies. The investigating officers collected many items of evidence and conducted a number of interviews. 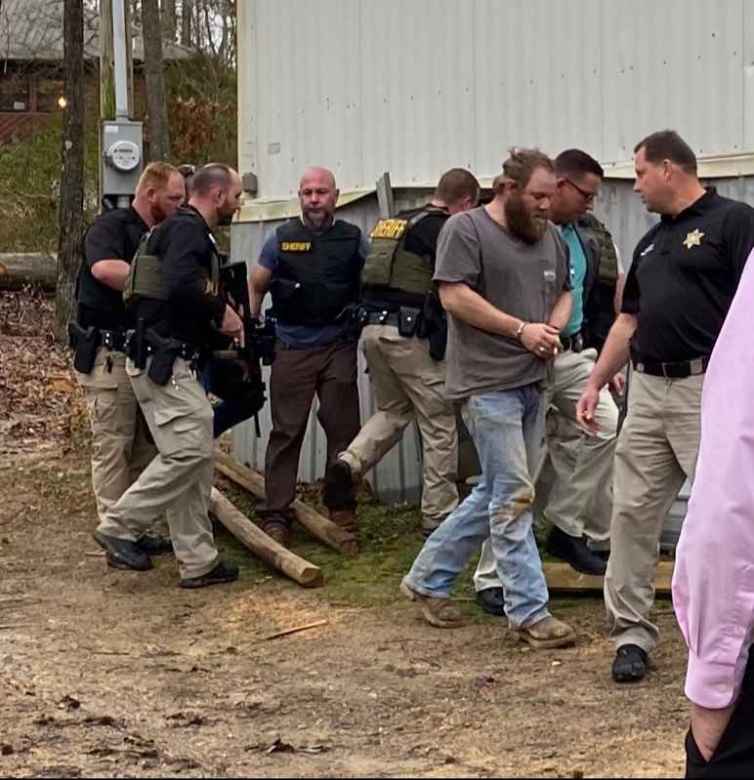