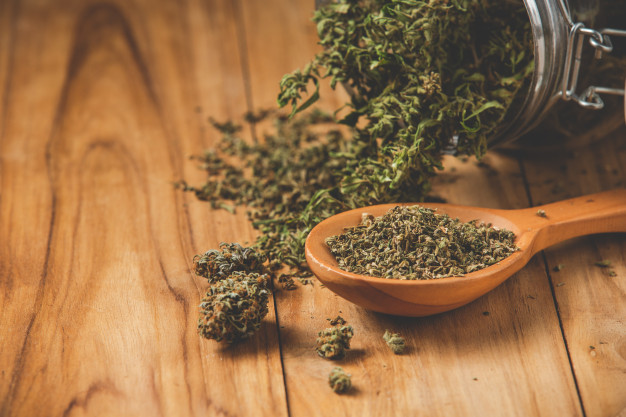 Additionally, Rep. Marin also announced that he plans to hold meetings and forums throughout this year to discuss his legislation with supporters, as well as constituents who may have questions or concerns with the legislation.

The First Reader Summary for HB 738: A BILL to be entitled an Act to amend Chapter 11 of Title 2, Chapter 12 of Title 16, Article 1 of Chapter 2A of Title 31, and Chapter 1 of Title 51 of the Official Code of Georgia Annotated, relating to seeds and plants generally, offenses against public health and morals, general provisions relative to the Department of Public Health, and general provisions relative to torts, respectively, so as to authorize the use, production, manufacturing, and dispensing of medical marijuana in this state; to provide for the medical conditions for which medical marijuana may be prescribed and used; to provide for conforming changes; to provide for related matters; to repeal conflicting laws; and for other purposes.

For more information on HB 738, see below or click here.


Representative Pedro “Pete” Marin represents the citizens of District 96, which includes portions of Gwinnett County. He was elected to the House of Representatives in 2002 and currently serves on the Banks & Banking, Economic Development & Tourism, Industry and Labor and Science and Technology committees.