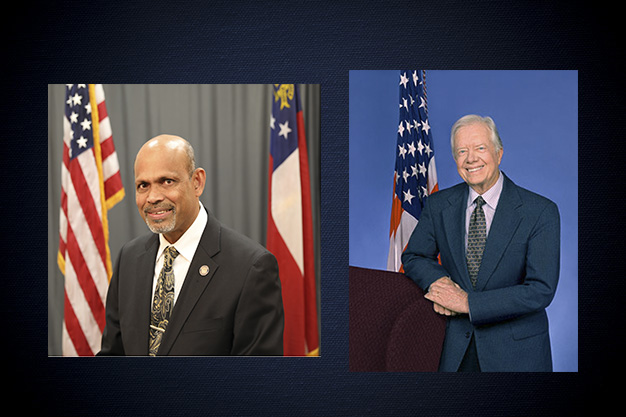 “Former President Jimmy Carter has touched the lives of many and while Senate Resolution 241 is just one small tribute to all he has done, I am proud to be able to honor him in this way,” said Sen. Rahman. “I am thankful to live in the same state as a profound global leader. His compassion, activism and Nobel Prize work have left a great impact on the state of Georgia, the nation and the world. It is an honor to recognize him with Senate Resolution 241, and I thank him for his world-changing service and character, and congratulate him on his new status as the longest living former U.S. President.”