House Bill 236 seeks to protect victims who have been granted a temporary protective order. 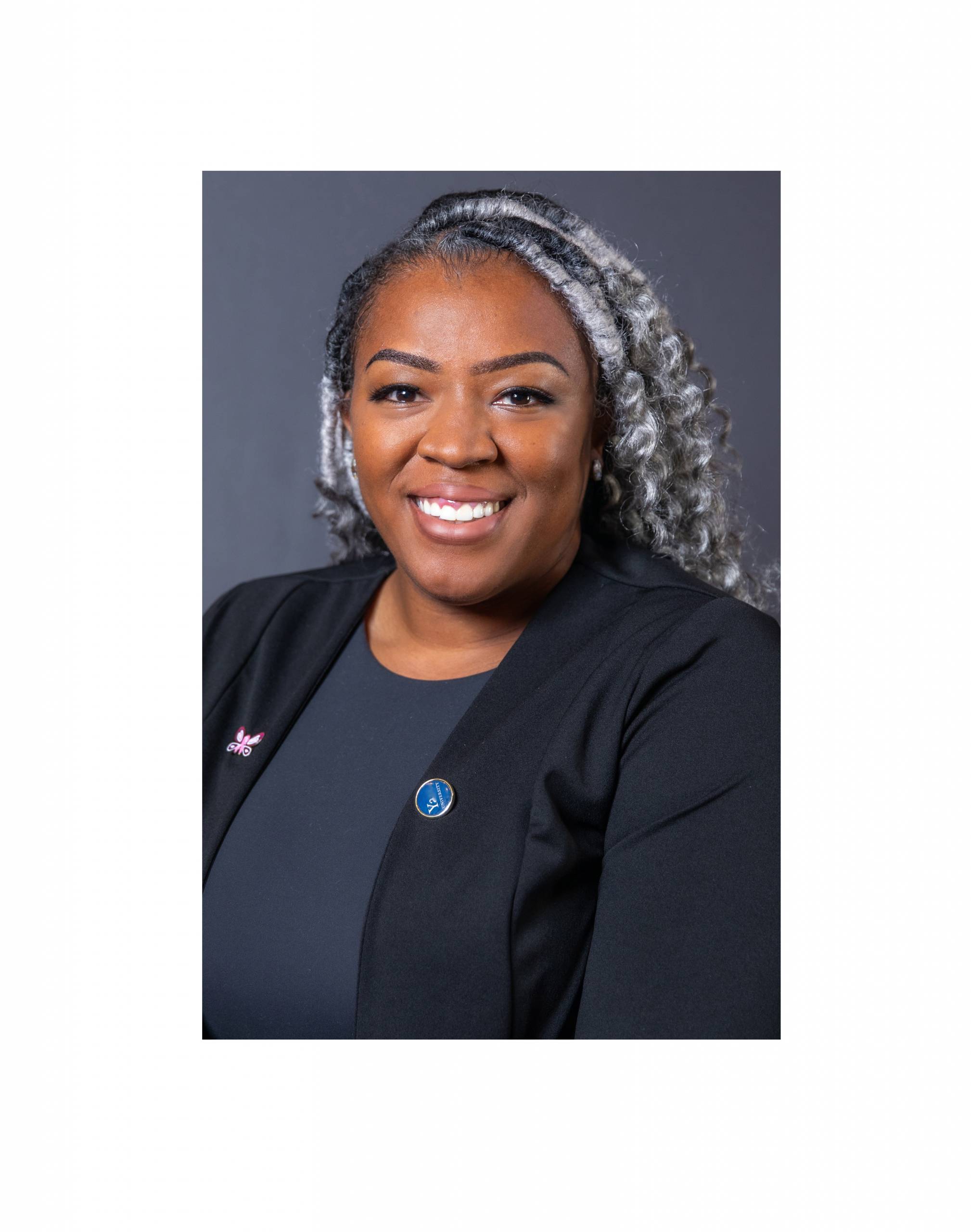 “I would like to thank the Senate Committee and my Senate counterparts who support the bill,” said Rep. Neal. “I am excited about the chance to have the bill heard on the Senate floor. I would love to have that opportunity.”

First Reader Summary for HB 236: A BILL to be entitled an Act to amend Article 1 of Chapter 13 of Title 19 of the Official Code of Georgia Annotated, relating to granting of relief by superior courts, so as to provide for additional monitoring of the victim after the granting of a temporary protective order; to provide for related matters; to repeal conflicting laws; and for other purposes.

For more information on HB 236, see below and/or click here.


Representative Yasmin Neal represents the citizens of District 74, which includes portions of Clayton County. She was elected to the House of Representatives in 2020 and currently serves on the Economic Development & Tourism, Juvenile Justice and Public Safety and Homeland Security committees.