Shane Hazel is in for United States Senate. 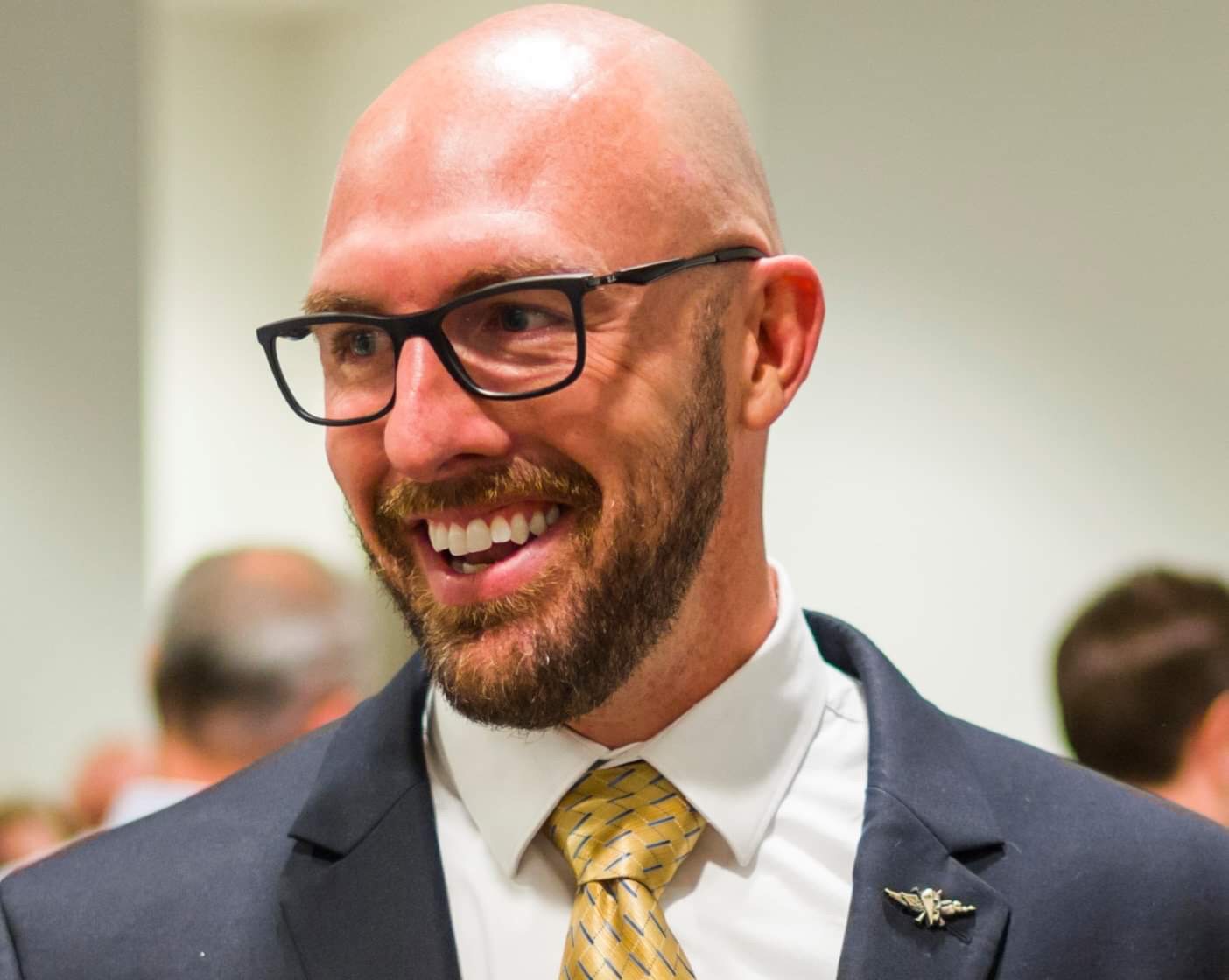 Shane Hazel is in for United States Senate.

Hazel officially launched his US Senate campaign Tuesday. He’ll be taking on the democrat candidate and the current incumbent and controlled opposition, David Perdue in the general election in November. He’ll be running as a Libertarian.

Hazel said in a news release: “My mission is to bring people together while preserving the freedom of every individual, regardless of skin color, age, faith, gender, love and every other nuance which make us unique. We must come together and remove the government/corporate cabals from the lives of peaceful people here in the US and around the world.  It’s time to #EndTheWars, #EndTheFed & and long past time to #EndTheEmpire.”

“Perdue currently has a failing, F, Constitutional voting record with a shocking 57% from the New American, Freedom Index. Worse he’s also one of the top spenders in the US Senate per spendingtracker.org.  I don’t think Perdue is corrupt, I just don’t think he’s ever been exposed to the ideas of Austrian Economics, The Non-aggression principle or the writings & conditions of the Anti-Federalist in accepting the Federalist’s Constitution.”

The Libertarian Party of Georgia commented on Hazel’s entrance into the race, saying: “We’re excited to have Shane Hazel running for U.S. Senate on a platform of peace, liberty & free markets. When a Marine tells you about the waste and horror of war, hear him. When a father warns that inflation and debt will bury the next generation, listen. When a fierce defender of the Constitution points to tyranny at home and abroad, don’t look away. Donate a few dollars to help sustain Shane’s efforts and spread the message. He’s starting brushfires of liberty all the way to the GPB debate stage and he’ll need our help.”

Shane Hazel is also the host and producer of The Rebellion Podcast which can be heard on all major podcast platforms and seen on YouTube. He and his fellow host, Banks Wise (currently Matt Gurtler’s campaign manager), analyze politics from local to global level, interview candidates, politicians, break stories and read original documents like the Anti-federalist in a long form format much like the Joe Rogan Experience with a focus on the principles of Peace, Liberty and Free Markets.

This is Hazel’s second run at US Congress. He previously ran in the 7th Congressional District against Republican Rob Woodall.