The attorney is also encouraging 2 million others to move to Georgia before the January 5 Senate runoff elections and to register and cast a ballot. 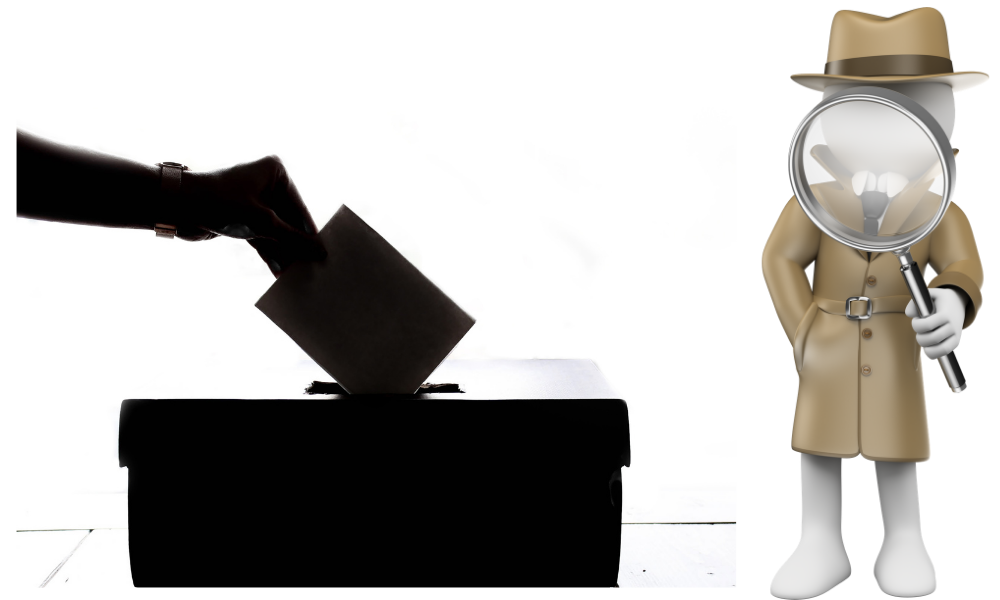 Secretary of State Brad Raffensperger is investigating a Florida lawyer who was caught on tape planning to – and encouraging 2 million others to – move to Georgia before the January 5 Senate runoff elections and to register and cast a ballot. Only true Georgia residents can register to vote and cast a ballot in elections in Georgia.

“Make no mistake, individuals who attempt to undermine the integrity of Georgia’s elections will be investigated and prosecuted to the fullest extent of the law,” said Secretary Raffensperger. “Those who move to Georgia just to vote in the Senate runoffs with no intention of staying are committing a felony that is punishable with jailtime and hefty fines. They will be found, they will be investigated, and they will be punished.”

During a November 7 speech to the Bay County Florida Republican Party, Florida Attorney Bill Price said he was moving to Georgia and moving in with his brother in order to register to vote and cast a ballot in the January 5 Senate runoff elections. He exhorted those in attendance to be “his roommate in Georgia” and also register to vote fraudulently in the state.

The Secretary of State’s office has launched an investigation of Bill Price’s actions. He attempted to register to vote fraudulently, but his registration is still in pending status.

Secretary Raffensperger has issued warnings repeatedly against individuals looking to move to Georgia solely to cast ballots in the Senate runoffs. Raffensperger recently announced investigations into third-party organizations soliciting registrations from dead or out-of-state voters. He has also warned that groups that are looking to help others move to Georgia to vote fraudulently could possibly be prosecuted as well.

OCGA § 21-2-21(a)(4) requires that registrants be “a resident of this state and of the county or municipality in which he or she seeks to vote.” O.C.G.A. § 21-2-217(a)(1) adds that “the residence of any person shall be held to be in that place in which such person’s habitation is fixed, without any present intention of removing therefrom;” this would include individuals who move to Georgia solely for the sake of casting a ballot in an election with no intention of remaining in the state.

False registration, i.e. someone who registers to vote knowing that they do not possess the qualifications required by law, is a felony and can be punished by between one and ten years in prison, and/or up to a $100,000 fine (O.C.G.A § 21-2-561).

Any individual or group who organizes or finances efforts to bring individuals to Georgia to register falsely as electors may also potentially be charged with felony racketeering under O.C.G.A. § 16-14-3(5)(A)(xxii), which can be punishable by between 5 and 20 years in prison and a fine of up to $25,000 PER COUNT (O.C.G.A. § 16-14-5).