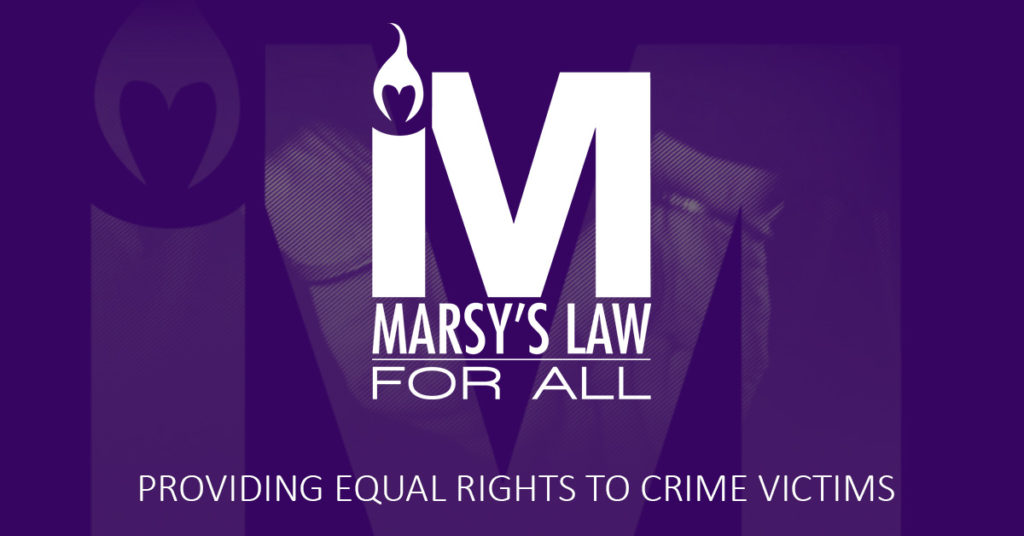 The most controversial Constitutional Amendment set to be voted on by voters on November 6th has received endorsements from the national level.

But the amendment has drawn concern from civil liberties defenders, prosecutors, defense attorneys, and law enforcement officials who worry about the unintended consequences of the amendment and what it would mean for due process since the language deals with “alleged” perpetrators, not convicted ones.

Now, Georgia’s U.S. Senators and a number of Congressmen have put their support behind the billionaire-backed campaign for victims out of California.

Sen. Isakson (R-Ga.): “Marsy’s Law isn’t a political issue, it’s about protecting the rights of crime victims and ensuring that their rights are defined under the law. Please join me in voting ‘Yes’ on Marsy’s Law.”

Sen. Perdue (R-Ga.): “A vote for Marsy’s Law is a vote to expand protections for victims of violent crime. I’m proud our state is taking steps to ensure both victims and their families have the constitutional rights they deserve.”

Rep. Lewis (D-Ga.): “When someone becomes a crime victim, it can make them feel alone and afraid. We have a responsibility to do everything in our power to return to them a sense of safety, security, and community. That is why I am supporting Marsy’s Law.”

Rep. Graves (R-Ga.): “The people accused and convicted of crimes have strong constitutional rights, and victims should have equal rights, no more, no less.  In November, I’m voting yes on Marsy’s for Law for Georgia, and I encourage Georgians in the 14th Congressional District to vote yes on Amendment 4. When I was a member of the state House, I voted to put a Victims’ Bill of Rights in state law. Marsy’s Law builds on the progress of that law by giving victims the standing to fight back if their rights are violated.”

Rep. Woodall (R-Ga.): “I’m proud that our state has emerged as a leader in protecting the rights of victims by passing Marsy’s Law, and I’m especially pleased that the people of Georgia will have an opportunity to weigh in directly on this important issue.”

Rep. Collins (R-Ga.): “As a state legislator and as a congressman, I have championed criminal justice reforms that have saved tax dollars and gotten better outcomes. Enshrining crime victims’ rights in the state constitution complements those reforms perfectly. I encourage my fellow Georgians to vote yes on Amendment 4.”

Rep. Carter (R-Ga.): “Protecting and improving the rights of victims of violent crimes should certainly be a top priority for Georgians. I will be voting for Marsy’s Law this November to give victims the rights they need and deserve.”

Rep. Ferguson (R-Ga.): “Victims of crime deserve the same constitutional rights that criminals get. When you go to the polls on Nov. 6, please join me in voting yes for Marsy’s Law, which is listed as Amendment 4 on your ballot.”

The amendment will appear on the Georgia ballot as follows:

Shall the Constitution of Georgia be amended so as to provide certain rights to victims against whom a crime has allegedly been perpetrated and allow victims to assert such rights?

2 New Ads: Democrats Recycle Cagle Attacks Against Kemp, Proclaim Abrams is the Bright Future
Abrams: “I Am Sick And Tired Of Hearing About The Free Market Being The Solution”
Posting....