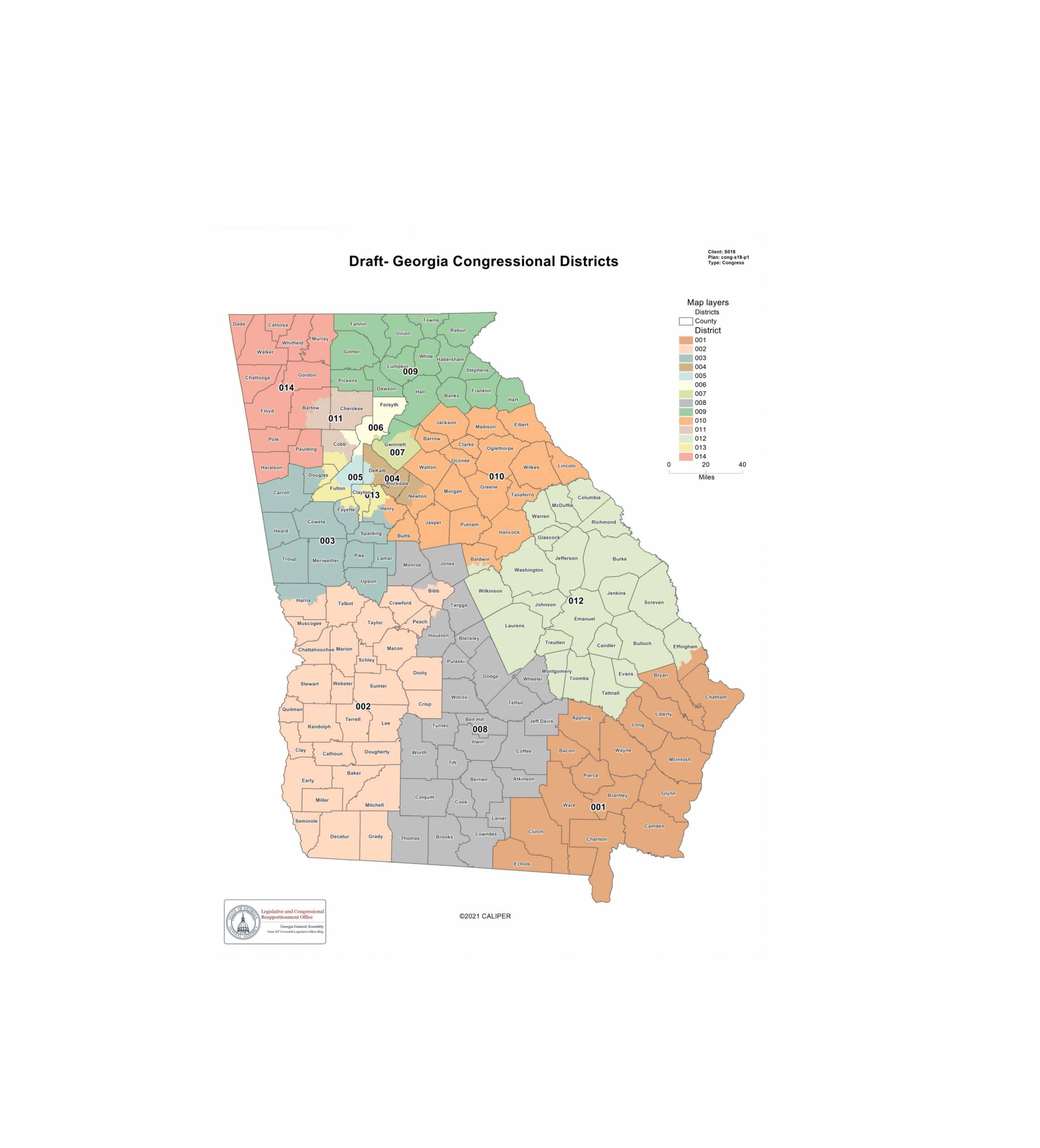 Today, Lt. Governor Geoff Duncan and Senator John F. Kennedy, Chairman of the Senate Redistricting and Reapportionment Committee, released a proposed draft of the Georgia Congressional Districts. The proposed maps, thoughtfully drawn in accordance with longstanding principles of redistricting, are being provided to the public for further review and discussion.

In 2011, Georgia’s redistricting maps were approved by the Obama Justice Department – avoiding the issues that occurred in 2001, which resulted in Georgia’s legislative redistricting maps being declared unconstitutional. As the legislature begins the process of redistricting, the Senate is committed to continuing the practice of transparency and fairness. In an effort to provide both, the proposed map is being released as soon as practicable. 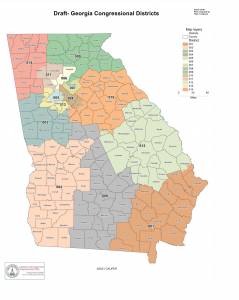 “It is clear that this map not only meets principles of redistricting, but we are proud to present a map that regardless of political party, Georgians can be proud of,” said Lt. Governor Geoff Duncan. “Ensuring that any maps we produce are fair, compact, and keep communities of interest together, will continue to be of upmost importance.”

“Even given the delay of official Census numbers, the Senate Redistricting Committee has diligently worked to ensure that we hear from citizens across all regions of the state,” said Chairman John F. Kennedy. “Looking at this map, it is obvious that Georgians have been heard, and will continue to be heard.”