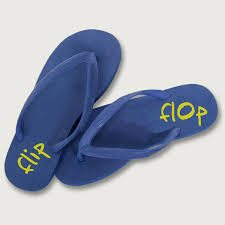 Some Georgia lawmakers flip flopped on a multi-million dollar tax break last week, struggling to find their footing on legislation that would benefit two counties in metro Atlanta.

Georgia, brought House Bill 793 to the House floor on Crossover Day – the final day bills must pass through a legislative body and ‘crossover’ to the other chamber before they are considered ‘dead’ for the session.

The bill provides a $4.5 million tax exemption for the Georgia Aquarium and a near one million dollar tax break for an automobile museum in Bartow County, just north of Atlanta. Both entities are 501(c)3 nonprofit organizations, but would be among a select few receiving special tax privileges under the state tax code.

State Reprsentative John Pezold, a Republican from Columbus, questioned the measure as LaRiccia stood in the Well of the

House before his colleagues. Pezold challenged the legitimacy of giving preferential treatment to one 501(c)3 organization over another. “One of my books I was assigned reading in high school was Animal Farm and I think a part of that book said, “All animals are created equal, only some are more equal than others.” Is the Georgia Aquarium more equal than other non-profits in this state?”

LaRiccia fired back, “I’m not going to be able to answer that one for you, but the gentleman can make the decision based on what he thinks he knows,” moments before the bill failed in a vote of 73-94.

The full video of the presentation and the exchange is below.

But that wasn’t the end of it.

The bill failed to garner enough votes after it was presented by LaRiccia, but LaRiccia immediately moved for the House to reconsider the measure and vote again. His request was followed by testimony, disguised as ‘inquiries,’ from Representatives Coomer and Battles – both of whom represent the City of Cartersville, a beneficiary of the bill. Members of the House agreed to vote on the measure again, and two hours later, 31 members of the House switched their previous NO votes to a YES vote on the tax exemption. The bill was the exact same language as the first time when it failed.  House Bill 793 passed 107-62. 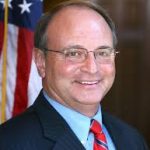 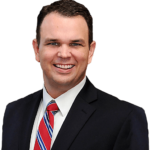 The list of legislators who voted to block the tax exemption before switching their vote to pass the massive exemption includes:

Two legislators voted YES the first time and chose to vote NO the second time, including Dan Gasaway (R) and Vernon Jones (D).

The bill now heads to the Senate for consideration.