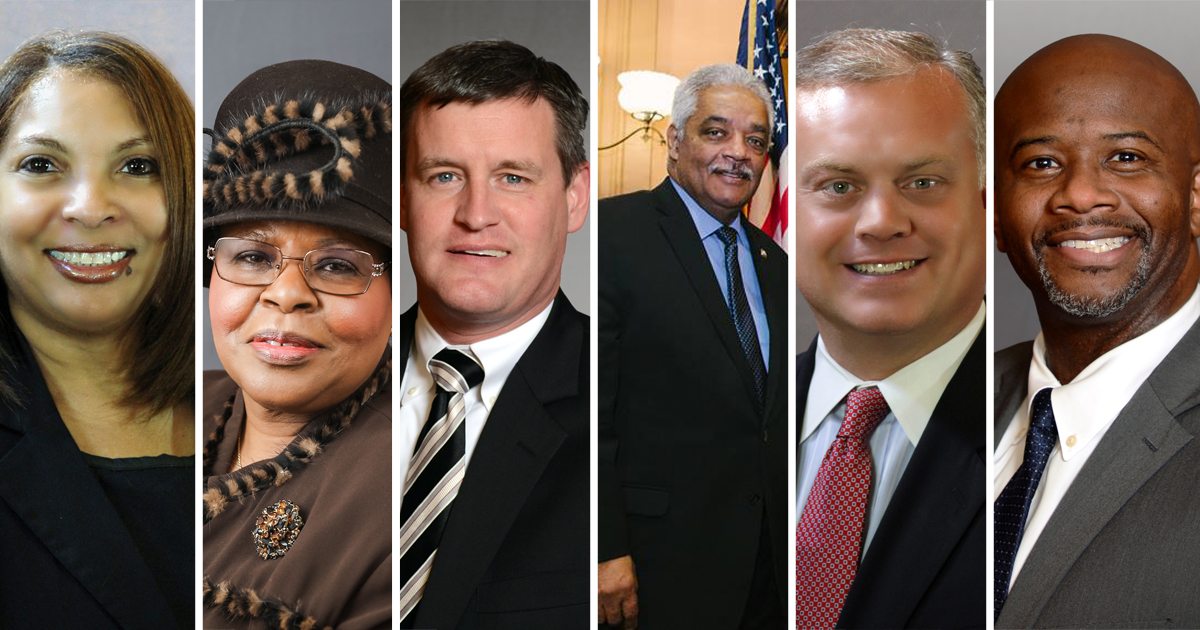 Legislators in the Georgia House of Representatives voted last week to more than double their own retirement benefits, overwhelmingly passing House Bill 624 117-42. In Douglas County, Representative Micah Gravley (R-67) and Representative J Collins (R-68) opposed the measure, while Representatives Alexander (D-66), Beasley-Teague (D-65) and Boddie (D-62) voted in favor of the measure.  Representative Roger Bruce (D-61) did not vote and does not show excused on the vote.

From All On Georgia contributor Jessica Szilagyi:

“The bill, sponsored by State Representative Paul Battles, was filed in 2017 but failed to make its way to the House floor in time. This year, Battles, a Republican from Cartersville, moved the bill fairly quickly, passing it out of the Retirement Committee on February 14, a committee of which he is the Chairman.

The bill also increased the employee contribution to 9.5%, up from 7.5% currently in place.”

Lawmakers Lose Footing, Flip Flop on Special Interest Bill
Dugan Warns: Wait For HB930 – A Standalone Bus System Would Not Be “Efficient At All”
Posting....