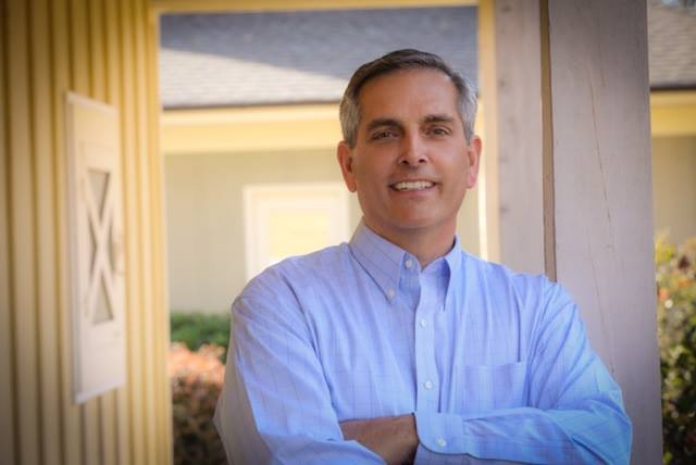 The Martin Luther King Jr. Center for Nonviolent Social Change and Secure the Vote announced Monday they will work together to educate people about Georgia’s new secure paper-ballot system.

“This partnership between The King Center and Secure the Vote will help us reach many people about how the system works and how they can feel sure their votes are secure and will be counted accurately,” said Georgia Secretary of State Brad Raffensperger, who launched Secure the Vote Dec. 5. “I agree with the Rev. Dr. Martin Luther King Jr. when he talked about the importance of making voting accessible to everyone. I’m honored and humbled to be building on the legacy he established at The King Center.”

Secure the Vote is an inclusive, broad-based education initiative effort to show people in all walks of life, in every corner of the state, what to expect when they begin voting in 2020 from the paper-ballot system. Georgia is replacing all of its first-generation electronic voting machines with the paper-ballot system, the largest rollout of voting equipment in U.S. history.

Voters make their choices by pressing a touchscreen, then print their ballot where they can confirm their selections before casting the ballot at the ballot box. The paper ballots can be audited and recounted.

Paper ballots will be used across the state in the March 24 Presidential Preference Primary. Their first use in Georgia was during last month’s municipal elections in six pilot counties.

“My father realized that the power of the vote was the power to change things,” said the Rev. Dr. Bernice King, CEO of The King Center. “It is just as important today as it was in his lifetime that people have confidence that they can vote and that it will be counted just as they cast it. This partnership allows us to teach people they can access their voting power easily, conveniently and securely.”

Visitors to The King Center will be able to examine the paper-ballot system and vote in a mock election several days this month and next in the days preceding the national holiday honoring the birthday of the late Dr. King.

“Now is the time for all Georgians to become voting ready,” King said. “Our King Center exhibits will allow voters to try out the new system and encourage the practice of double checking choices so voters can ensure their ballots are accurate.”

The demonstration will be in the center’s Screening Room. Secretary of State elections staff and voting ambassadors will also be available to answer general questions about using the machines. The hours are as follows: Dec. 20 from 10 a.m. to 7 p.m., Dec. 21 from 11 a.m. to 2 p.m., Jan. 16-20 from noon to 7 p.m.

Secure the Vote operates a website with information about the new system and a short video demonstration at SecureVoteGA.com .  It also has a team of voter education coordinators fanned out across the state conducting demonstrations at faith-based organizations, civic clubs and other gatherings.

The Secretary of State is Georgia’s chief election officer and has the mission to help ensure secure and accurate elections. County election officials run the actual elections and handle voter registration.