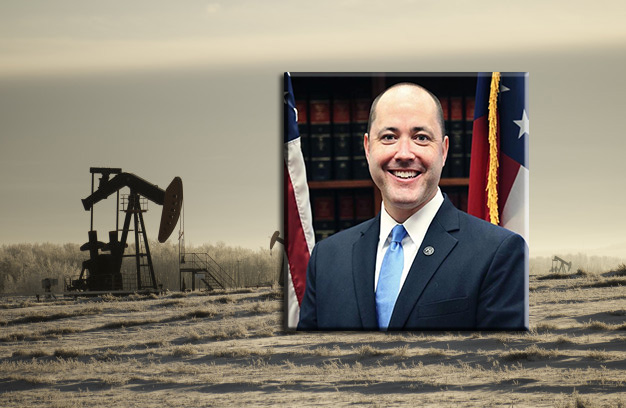 “These actions are said to protect the environment, but instead they are likely the single largest divestment of revenue for environmental protection projects in American history,” said Attorney General Chris Carr. “Making matters worse, the agencies implementing the Order – the Bureau of Ocean Energy Management and Bureau of Land Management – rushed to stop long-planned lease sales without any consideration whether these actions comply with federal law, the public good, or the procedural requirements of the Administrative Procedure Act. We cannot allow this reckless abuse of Presidential power.”

To facilitate the Outer Continental Shelf’s expeditious development, OCSLA directs the Secretary of the Interior to “administer the provisions of this subchapter relating to the leasing of the outer Continental Shelf.” To this end, OCSLA requires the Secretary to create a Five-Year Leasing Program and authorizes her “to grant to the highest responsible qualified bidder or bidders by competitive bidding, under regulations promulgated in advance, any oil and gas lease on submerged lands of the outer Continental Shelf” not covered by prior leases. OCSLA also requires the Department to review lessee requests for approval to explore and develop oil and gas resources. States are entitled to significant portions of the proceeds from Outer Continental Shelf leasing and production. The Mineral Leasing Act has similar provisions for onshore oil and gas development. These laws affirm Congress’s intent to responsibly use our own resources as a means of achieving energy independence.

The lawsuit states, “The Outer Continental Shelf Lands Act and Mineral Leasing Act set out specific statutory duties requiring executive agencies to further the expeditious and safe development of the abundant energy. In compliance with those statutes, the Department of the Interior has for decades issued leases for the development of oil and natural gas on public lands and offshore waters.”

In addition to Georgia, the following states joined in the lawsuit filed this morning in the United States District Court for the Western District of Louisiana: Alabama, Alaska, Arkansas, Louisiana, Mississippi, Missouri, Montana, Nebraska, Oklahoma, Texas, Utah, and West Virginia.