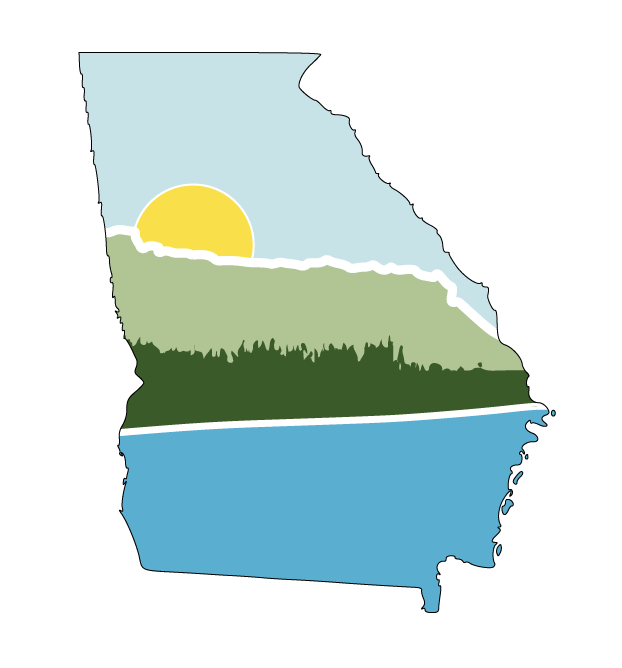 As a result of recent rainfall and improving conditions, the Georgia Environmental Protection Division (EPD) is ending its Level 1 Drought Response in 103 Georgia counties.  The decision means that almost all Georgians will return to a non-drought outdoor water use schedule.

“Rain continues to ease the flash drought conditions in Georgia that had peaked during the first half of October,” said state climatologist Bill Murphey. “The heaviest rain amounts have fallen over extreme north Georgia, central Georgia and southeastern parts of the state.   As a result, soil moisture and stream flows are improving in those areas.”

The Level 1 Drought Response required public water utilities in 103 counties to conduct a public information campaign to help citizens better understand drought, its impact on water supplies and the need for water conservation.

Outdoor water use limits will remain in place in the cities of Griffin, Forsyth and Senoia as well as Coweta and Fayette counties through December 31, 2019. All were granted special variances to address water supply issues.  Water customers in those areas are under a Level 2 Drought Response, which restricts outdoor watering to two days a week.  Each of these variances expire at the end of the year and these water providers have not requested any extensions.

EPD encourages all Georgians to follow the non-drought outdoor water use schedule required under the Water Stewardship Act of 2010.  It is in effect statewide and limits outdoor water use year-round to the hours between 4 p.m. and 10 a.m.  There are several exceptions to this limitation listed at https://epd.georgia.gov/watershed-protection-branch/water-conservation.