FDA Employee From Georgia Pleads Guilty to Conflict of Interest

Neither the FDA nor the Department of Justice released the conflict of interest, but it involved more than $126,000 worth of jobs performed at Georgia’s FDA facility 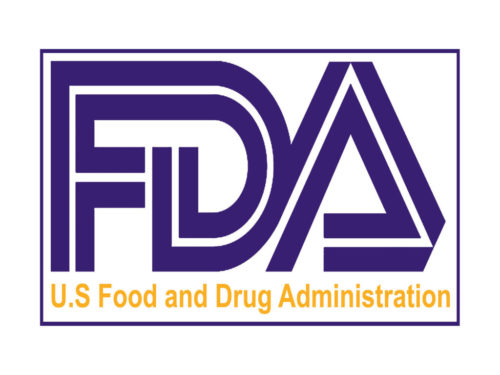 Elvis Gordon, a former senior facilities technician for the U. S. Food and Drug Administration, has pleaded guilty to an undisclosed conflict of interest involving more than $126,000 worth of jobs performed at Atlanta’s FDA facility by a company in which Gordon had a direct financial interest.

“Federal employees are in a position of public trust and, as they perform their duties, must be held to the highest standards of integrity,” said U.S. Attorney Byung J. “BJay” Pak.  “Instead of exposing his conflict of interest, Mr. Gordon capitalized on it, putting his personal benefit above his obligation to serve the public.”

“All federal employees are subject to specific ethics requirements that inform standards for their professional conduct and address matters such as conflicting financial interests, impartiality in performing official duties, and misuse of their position, among other things,” said Special Agent in Charge Antoinette V. Richard, FDA Office of Criminal Investigations Office of Internal Affairs. “If we learn of an FDA employee engaging in improper behavior such as abusing their position for personal financial gain, we will act swiftly to investigate, and when appropriate, refer criminal violations to the Department of Justice for prosecution to ensure that those responsible are held accountable.”

According to U.S. Attorney Pak, the charges and other information presented in court: Gordon was hired by the FDA in 1997.  From November, 2010 through December, 2017, Gordon was responsible for scheduling and overseeing building maintenance and the purchase of janitorial supplies for the FDA’s district office in Atlanta.  During the same time period, Gordon had a financial interest in P&E Management LLC (P&E), a Georgia corporation, which was principally owned and operated by Gordon’s co-defendant, Ivan Ponder.

With Gordon’s oversight and project support, P&E was continually selected as a vendor to supply maintenance and janitorial services at Atlanta’s FDA facility.  In addition, Gordon often paid P&E for its work by using an FDA credit card issued to him.  Gordon neither disclosed to FDA management that he had a personal connection to P&E, nor did he report to the FDA that he was receiving financial payments from P&E.

This case is being investigated by the U. S. Food and Drug Administration’s Office of Criminal Investigations Office of Internal Affairs.