GDOT: By replacing old bridges, some of which were closed or had weight restrictions, the new bridges enhance safety and quality of life for residents, and enrich communities economically. 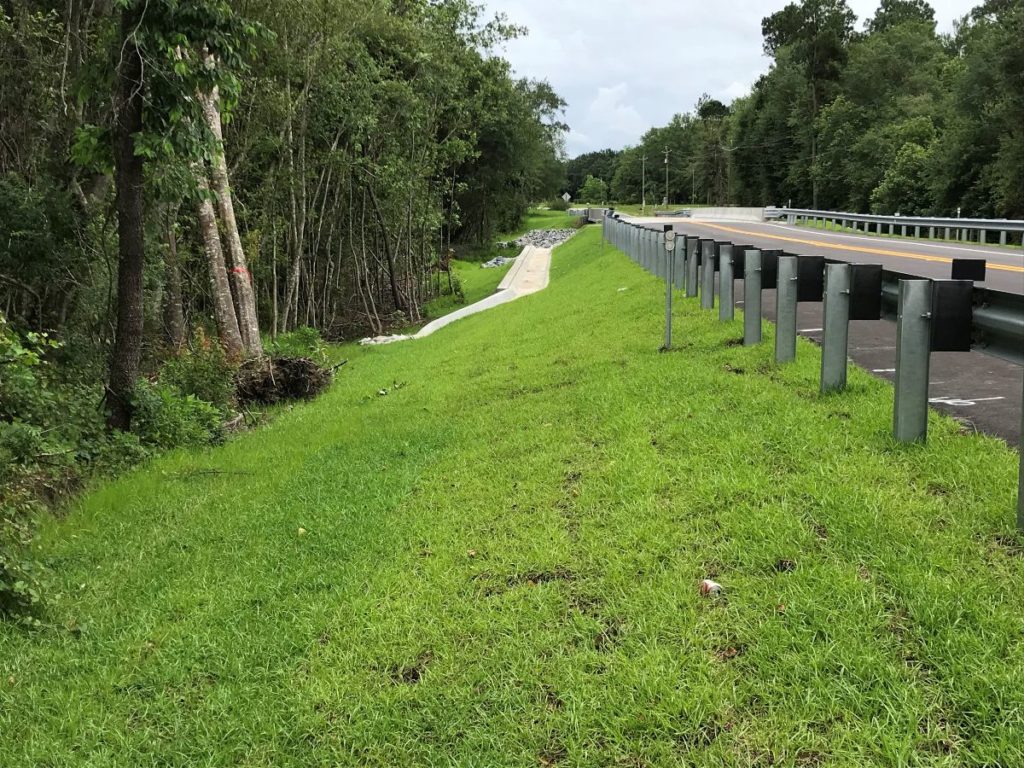 The Georgia Department of Transportation (Georgia DOT) recently announced that the local bridge bundle replacements funded in Fiscal Year 2016 (FY16) are complete and open to traffic.

The FY16 local bridge replacements represent an investment of $39.6 million and are part of the Georgia DOT Design-Build (DB) Bridge Replacement Program. They were delivered through five contracts with three contractors. The program, funded as a result of the Transportation Funding Act (TFA) of 2015, utilizes bundles to maximize efficiency and speed in the replacement of the locally-owned infrastructure. Similar local bridge replacements from fiscal years 2017 and 2018 are currently in the works.

“Thanks to the Transportation Funding Act we were able to complete 24 bridge replacements over the course of two years leveraging design-build delivery methods,” said Design-Build Program Manager Andrew Hoenig, P.E. “The design-build program helps expedite the completion process whereas replacing a large quantity of bridges in such a short timeframe would have been practically impossible using traditional delivery methods and costs would have been more.”

The bridge bundles used design-build contracts—each in geographic groups of four to six bridge replacements—which allowed each contractor to efficiently streamline delivery by combining design and construction activities for the bridges in their bundled contract. This concept is especially suitable in rural areas due to lower impacts to the traveling public.

By replacing old bridges, some of which were closed or had weight restrictions, the new bridges enhance safety and quality of life for residents, and enrich communities economically. The replacements accommodate school buses, trucks going from field to market and emergency response vehicles. Reduced construction time means less travel impacts and minimized public inconvenience.

“The Thomasville Bridge repair was a large undertaking and required some inconvenience to the citizens that travel that way daily, but the finished product is amazing and a huge boost to the community from agricultural transports to commuters to school transportation,” said Grady County Commissioner Buddy Johnson. “The new bridge will certainly enhance the safety and looks of our great County. We look forward to working with GDOT in the future on other similar projects and we are thankful for the professionalism that the GDOT employees show to our great citizens.”

The Design-Build Bridge Replacement Program is under the direction of the Georgia DOT P3 Division/Office of Innovative Delivery, which leverages innovative project funding and delivery methods to bring projects to the public sooner and on budget.