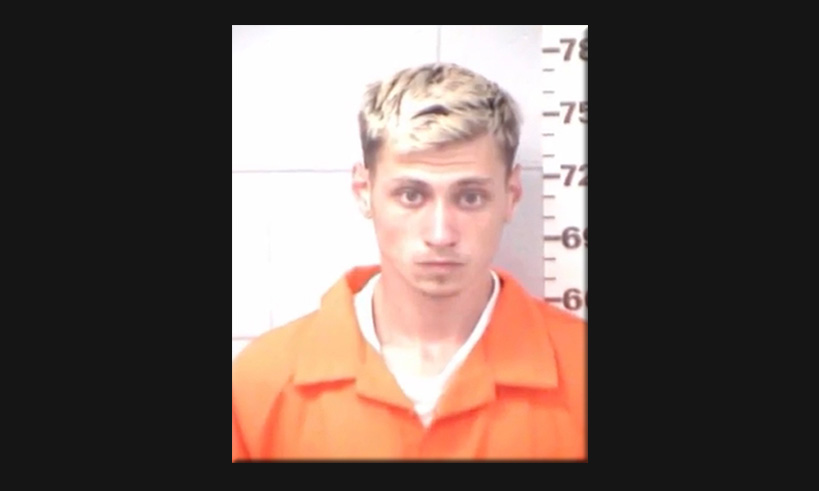 According to the U.S. Attorney’s Office for the Southern District of Georgia, a former U.S. Army service member has admitted his involvement in a plot that led to the stabbing death of a former fellow soldier whose body was found in his Fort Stewart barracks room in June 2020. 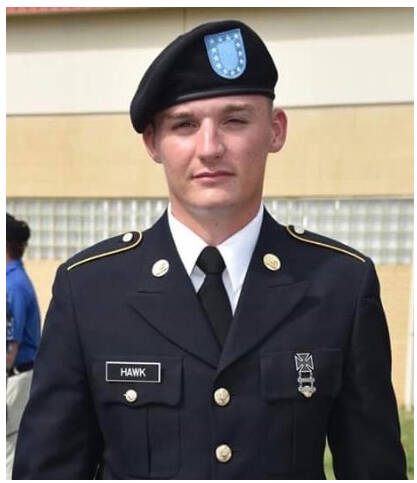 Jordan Brown, 21, of St. Marys, Ga., awaits sentencing after entering a plea of guilty to Assault Upon a U.S. Servicemember Involving Bodily Injury or a Deadly Weapon, and Retaliation Against a Witness Involving Bodily Injury, said David H. Estes, U.S. Attorney for the Southern District of Georgia. The terms of the plea agreement, which U.S. District Court Judge R. Stan Baker will consider at sentencing in deciding whether to accept the plea, subject Brown to a sentence of not less than 198 months in prison, nor more than 240 months, along with potential fines and restitution, followed by three years of supervised release upon completion of his prison term. There is no parole in the federal system.

Brown’s co-defendant, Byron Booker, 29, of Ludowici, Ga., awaits sentencing after previously pleading guilty to Premeditated Murder of a Member of the United States Uniformed Services. In accordance with his plea agreement, Booker faces a mandatory minimum sentence of life in prison.

“The guilty pleas of these two defendants firmly establish their culpability in the despicable murder of a former fellow soldier in retaliation for performing his duties as a service member,” said U.S. Attorney Estes, a retired U.S. Army Colonel. “They will now be held accountable for their bloody conspiracy.”

In his prior guilty plea, Booker, a former U.S. Army sergeant, admitted he and Brown, a former U.S. Army specialist, discussed “silencing” Specialist Austin J. Hawk, 21, at Fort Stewart Military Reservation. Hawk’s subsequent murder was in retaliation for Hawk reporting Brown to U.S. Army leadership for marijuana use that resulted in a preliminary inquiry for a court martial proceeding against Brown. After conspiring with Brown, Booker admitted that he gained entry to Hawk’s barracks room shortly after midnight on June 17, 2020, where he “slashed and stabbed Hawk repeatedly with a sharp-edged weapon.” A medical examiner later noted that Hawk received 40 separate stab or slash wounds.

Hawk’s body was found in his Fort Stewart barracks room the next day.

“The joint response by the Department of Defense and Department of Justice to this murder exemplifies the phenomenal teamwork between the Department of the Army Criminal Investigation Division, FBI, and the U.S. Attorney’s Office for the Southern District of Georgia,” said Rusty Higgason, Assistant Special Agent-in-Charge of the CID Southeast Field Office. “The U.S. Army Criminal Investigation Laboratory and the FBI Crime Lab analyzed hundreds of pieces of evidence, and the CID forensic science professionals that responded from various locations to process the site did an amazing job. I would also like to highlight the relentless, behind-the-scenes work by investigative analysts who meticulously reviewed an extraordinary amount of documents, images, video recordings and digital data in this investigation.”

“Brown’s plea is a direct result of the hard work and persistence put in by the FBI Savannah Resident Agency and our partners at the U.S. Army and the U.S. Attorney’s Office for the Southern District of Georgia,” said Keri Farley, Special Agent in Charge of FBI Atlanta. “Hawk’s family and friends will never be rid of the pain this senseless murder has caused them, but hopefully it gives them some sense of resolve to know that justice will be served.”

The Department of the Army Criminal Investigation Division and the FBI are investigating the case, which is being prosecuted for the United States by Southern District of Georgia Assistant U.S. Attorneys Jennifer G. Solari and Darron J. Hubbard.