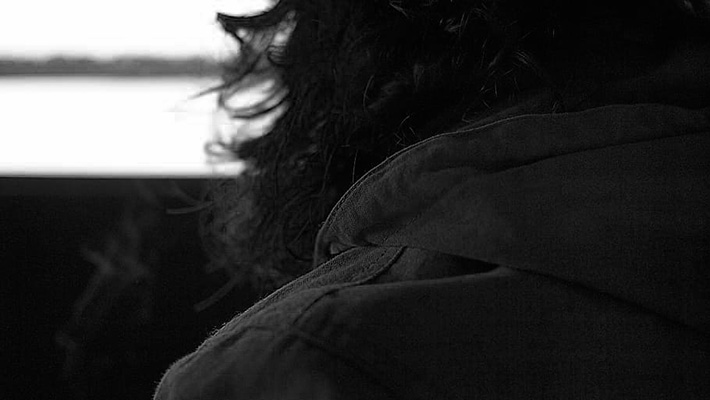 Attorney General Chris Carr announced that the office’s Human Trafficking Prosecution Unit has indicted Courdale Thayer and Jahaundria Seabron in DeKalb County. Thayer and Seabron are facing four counts of Trafficking of Persons for Sexual Servitude in a case that stems from the alleged trafficking of a 16-year-old female in DeKalb County in December 2020. This is the second case to be brought against Thayer and Seabron, who are both currently awaiting trial on separate human trafficking charges in Fulton County.

“Our Human Trafficking Prosecution Unit continues to vigorously pursue those who abuse and exploit Georgia’s children for sex,” said Carr. “Once we open a case, our team of dedicated investigators will review every possible lead to ensure that we identify and assist all victims within our reach. This indictment is yet another example of our long-standing commitment to protecting our most vulnerable as we keep fighting to put a stop to this criminal industry in our state.”

In 2020, the General Assembly passed and Governor Brian Kemp signed into law Senate Bill 394, which provides the Attorney General’s investigators with the law enforcement authority necessary to arrest human traffickers and rescue victims of human trafficking.

Initial Arrests Made in Fulton County

In late 2021, Courdale Thayer and Jahaundria Seabron were arrested following an extensive 10-month investigation that led to the rescue of a 14-year-old female in Fulton County. The Attorney General’s Human Trafficking Prosecution Unit initiated its investigation after reviewing an alert issued by the National Center for Missing and Exploited Children. From this alert, Chief Human Trafficking Investigator Bryan Kimbell was able to identify, locate and rescue the underage female. The victim had been missing from the College Park area for approximately seven weeks at the time of her recovery in February 2021.

In January 2022, Courdale Thayer and Jahaundria Seabron were indicted in Fulton County. Specifically, they were charged with Trafficking of Persons for Sexual Servitude, Aggravated Assault, False Imprisonment, and Cruelty to Children in the First Degree.

Thayer and Seabron are currently awaiting trial in this particular case.

Following the initial arrest of Courdale Thayer and Jahaundria Seabron, Chief Human Trafficking Investigator Bryan Kimbell, Investigator Jason Arsenault, and Investigator Frances Reyes continued with their investigation. This led to the discovery of additional, potential victims who were identified only by an image and a nickname.

New arrest warrants were subsequently taken for Thayer and Seabron.

The Attorney General’s Human Trafficking Prosecution Unit presented evidence to a DeKalb County Grand Jury on Nov. 29, 2022, resulting in the indictment* of both Courdale Thayer and Jahaundria Seabron. The defendants are charged with four counts each of Trafficking of Persons for Sexual Servitude.

No further information about the investigation or the indictment may be released at this time.