The GBI began its investigation back in October and the teacher resigned from his post a week later. 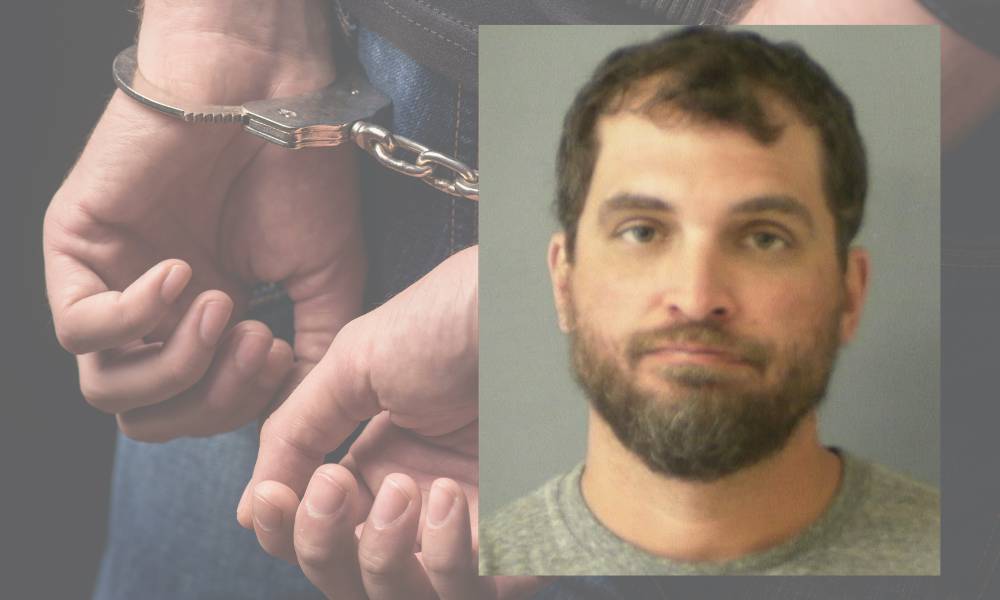 A high school special education teacher in south Georgia has been charged with sexual assault.

The Georgia Bureau of Investigation reports that 42-year-old David Lamberth was charged on November 19, 20202 with one count of sexual assault that occurred in Dooly County

He was booked into the Dooly County Jail following an investigation launched in October.

According to the GBI, the agency was requested by Houston County District Attorney George Hartwig and the Crisp County Sheriff’s Office on October 23, 2020. The GBI Region 13 Perry office was opened an investigation into alleged sexual assault being committed with high school students by Crisp County High School Special Education Teacher and Head High School Baseball Coach David Lamberth. Preliminary information gathered by the Crisp County Sheriff’s Office indicated that one sexual assault with a student occurred in Dooly County.

This is an active, ongoing investigation and additional charges are expected.

If the public has information in reference to this investigation, they are asked to contact the GBI Region 13 Office at 478-987-4545.