No, Cops Don’t Have to Show You the Radar For Your Ticket to Be Legitimate

You’re on the side of the road, an officer has explained that his radar detected you were driving over the speed limit…can you ask to see the radar? 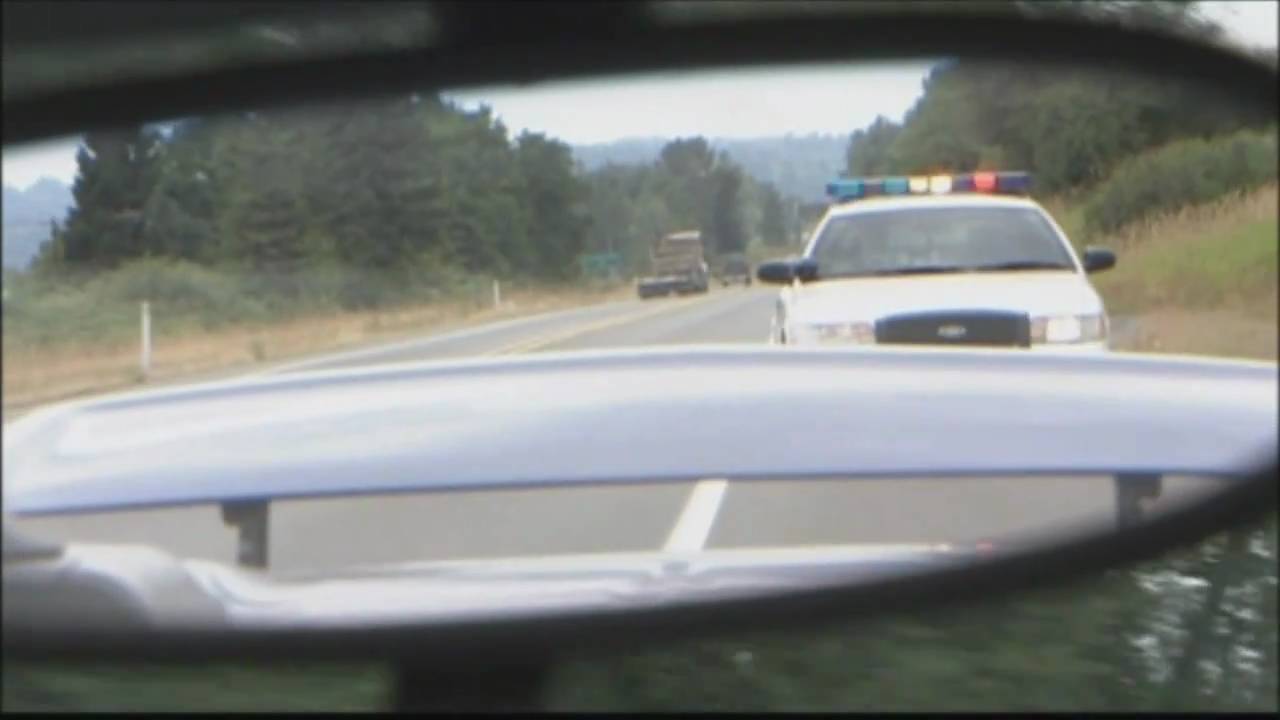 You’re on the side of the road, an officer has explained that his radar detected you were driving over the speed limit…can you ask to see the radar?

The short answer is that you can ask, but officers are under no obligation to oblige.

It is a common misconception that law enforcement officials have to show drivers the radar in order for the ticket to stand in court. The misconception is perpetuated by judges who often ask defendants in court if the officer presented the radar for viewing during a traffic stop, a frequent practice in municipal courts like that of Judge Joe McGovern in Glennville, or from what distance the vehicle was visible.

First, Georgia law says a stationary vehicle with the radar must be visible from 500 feet away.

But there is no legal requirement for law enforcement officials to show you the readings on demand.

Additionally, most agencies do not have policies that mandate that officers show radar readings, a decision that is rooted in both officer and motorist safety. Many radars are mounted in or on the vehicle, which would require that a driver exit their vehicle and return to the patrol car to view the reading.

State law does require that radar accuracy checks be conducted at the beginning and end of any shift in which a radar is used. In addition to that, OCGA 40-14-5 requires officers to inform motorists of their right to request the officer test the radar device for accuracy prior to the issuance of the citation. This is most often done using tuning forks. In the event the radar device does not meet the minimum accuracy requirements, the citation is not issued and the radar is removed from service.

So, now you know.

Nothing in this article should be construed to be legal advice.