8 New U.S. Marshals Sworn in, One Heads to Georgia 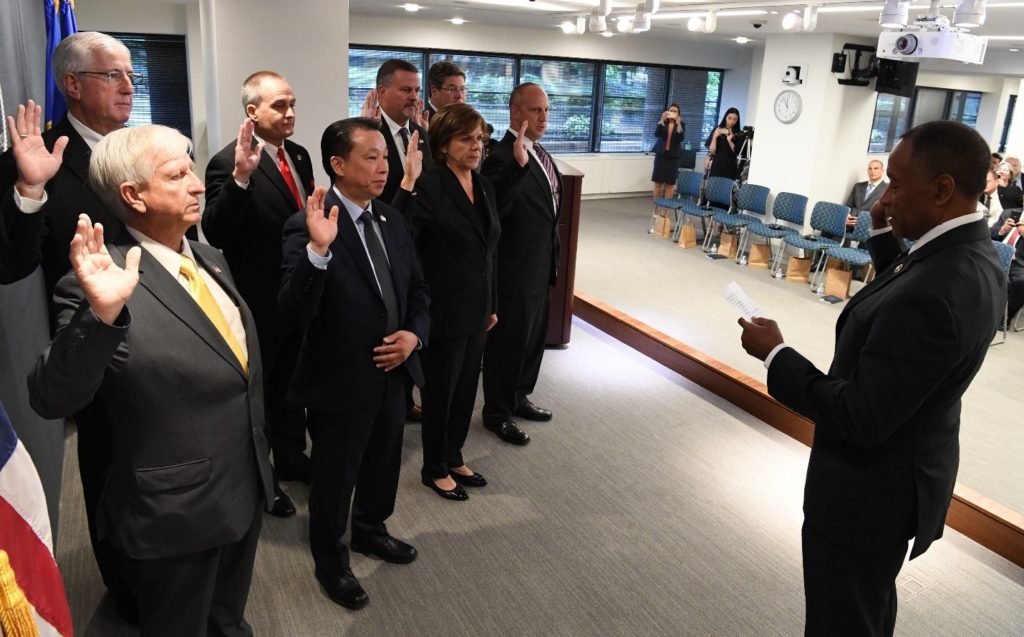 On Friday, June 21, 2019, U.S. Marshals Service Director Donald Washington administered the oath of office to the most recent group of U.S. Marshals appointed by President Donald J. Trump and confirmed by the U.S. Senate.

The installation ceremony took place at U.S. Marshals Service headquarters after the completion of a week-long training session produced and managed by the Training Division for the new marshals, their chief deputies and administrative officers. Being appointed a U.S. Marshal is a proud tradition started in 1789 by President George Washington, who first appointed one marshal for each of the original 13 colonies. 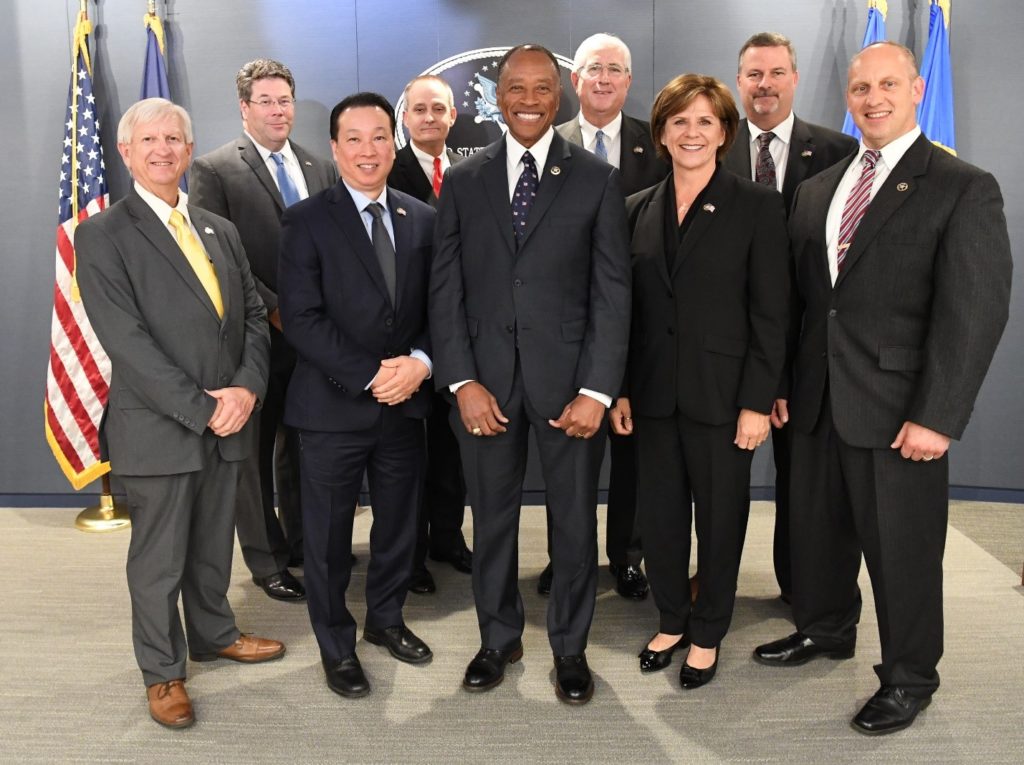 “Each of you brings to our agency a level of experience and knowledge that will strengthen our Agency’s legacy, and I look forward to leading with you as we continue to advance as one USMS family,” said Washington. “You are the first-line leaders, who our USMS family looks to for guidance. You and I are responsible for ensuring that the people we serve and lead have the training and equipment they need to eradicate crime from our nation’s streets – day in and day out.”

After administering the oath of office and presenting their badges and credentials, the director joined each of the new U.S. Marshals in signing their oath on an antique desk once used (legend has it) by Wyatt Earp. Family members and guests of the newly appointed U.S. Marshals joined USMS senior leadership to witness the installation ceremony and congratulate them.

This is a press release from the US Marshals Service.

No, Cops Don’t Have to Show You the Radar For Your Ticket to Be Legitimate
Georgia’s Hands-Free Law 1 Year Later: 3% Decrease in Road Fatalities
Posting....