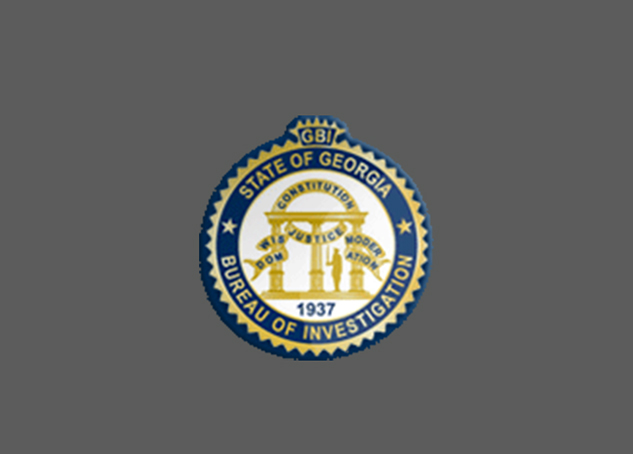 According to the Georgia Bureau of Investigation, Miller County Sheriff Rick Morgan, age 54, of Colquitt has been arrested and charged with Sexual Battery and Violation of Oath by Public Officer.

On July 26, 2022, Pataula Judicial Circuit District Attorney Vic McNease requested the GBI to investigate allegations of sexual battery by Miller County Sheriff Rick Morgan. The allegations stem from an incident that took place while on a 911 call in Miller County, GA involving Sheriff Morgan. GBI agents began the investigation and conducted interviews with the victim, multiple witnesses, and collected evidence related to the investigation and allegations.  Agents discussed their findings with the District Attorney and ultimately met with a Superior Court Judge to present their evidence and testimony in the case for the alleged offenses.

Two arrest warrants were issued for Miller County Sheriff Rick Morgan for the offenses of Sexual Battery and Violation of Oath by Public Officer. The warrants were executed, and he was arrested and processed on Wednesday morning, August 10, 2022, in Miller County, Georgia. Once complete, the case will be turned over to the District Attorney’s Office for prosecution.

This investigation is active and ongoing. Anyone with information is encouraged to contact the GBI Regional Investigative Office in Thomasville at 229-225-4090.  Anonymous tips can also be submitted by calling 1-800-597-TIPS (8477), online at https://gbi.georgia.gov/submit-tips-online, or by downloading the See Something, Send Something mobile app.