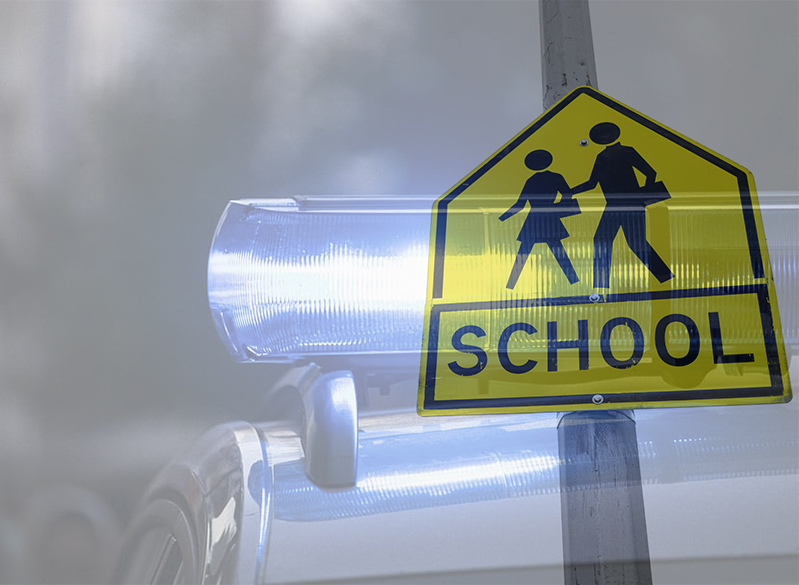 According to the Georgia Bureau of Investigation, Dwight Anthony Brown, 64, of Blairsville has been arrested and charged with 3 counts of aggravated assault in connection to a shooting incident at Union County Primary School.  Brown was a maintenance employee for the Union County School System.

The incident happened Thursday afternoon around 2:15 p.m. when Brown targeted a specific unoccupied vehicle in the parking lot of the school.  School was not in session; however, there was teacher planning going on.

Brown was taken into custody just before 3:00 p.m. after an extensive search.  He is currently in the Union County Detention Center.

See the press release from Blairsville Police Department below. 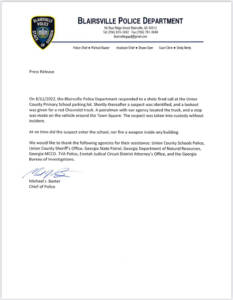