Fraud Alert: Scammers Who Claim to be with the Department of Justice are Preying on the Elderly

The U.S. Department of Justice has received multiple reports that individuals claiming to represent the DOJ are calling members of the public as part of an imposter scam. 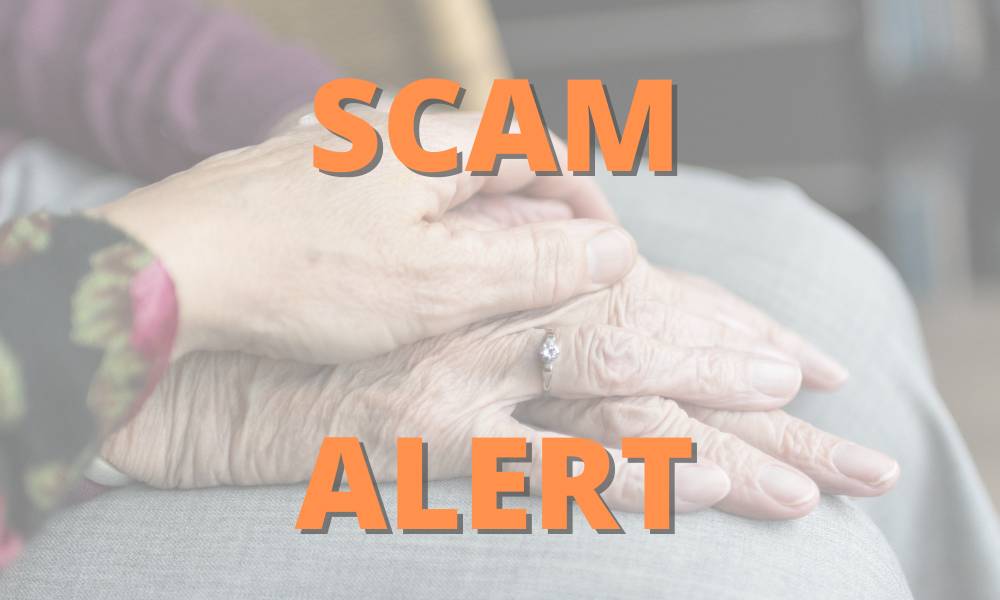 The U.S. Department of Justice has received multiple reports that individuals claiming to represent the DOJ are calling members of the public as part of an imposter scam. The department strongly encourages the public to remain vigilant and not to provide personal information during these calls, which appear to target the elderly.

Reports to the National Elder Fraud Hotline indicate these scammers falsely represent themselves as Department of Justice investigators or employees and attempt to obtain personal information from the call recipient, or they leave a voicemail with a return phone number. The return phone number directs users to a recorded menu that matches the recorded menu for the department’s main phone number. Eventually, the user reaches an “operator” who steers the user to someone claiming to be an investigator. That “investigator” then attempts to gain the user’s personal information.

“We don’t want anyone – particularly our seniors – to be fooled by scammers posing as employees of the Department of Justice,” said U.S. Attorney Robert Brewer. “Please protect yourself! Do not be fooled by scammers, and don’t give out your personal information to a random caller claiming to be a DOJ employee.”

“Phone scams are an ugly and pervasive act of victimization. The scams being reported to our National Elder Fraud Hotline are especially heinous because they show the perpetrators are preying upon one of the most vulnerable segments of our society – the elderly,” said Director Jessica Hart of the Office of Justice Programs’ Office for Victims of Crime (OVC). “As if this were not despicable enough, the scammers do so posing as employees of the Justice Department, usurping public trust in the agency that serves as a bastion of fairness and lawfulness while these scams exploit the elderly for financial gain. The first step to identifying these criminals is to have their crimes reported.”

Those who receive these calls are encouraged not to provide personal information and to report these scams to the FTC via their website or by calling 877–FTC–HELP (877-382-4357). Fraud can also be reported to the FBI for law enforcement action at https://www.justice.gov/criminal-fraud/report-fraud.

The National Elder Fraud Hotline is a resource created by OVC for people to report fraud against anyone age 60 or older. Reporting certain financial losses due to fraud as soon as possible, and within the first 2–3 days, can increase the likelihood of recovering losses. The hotline is open seven days a week.