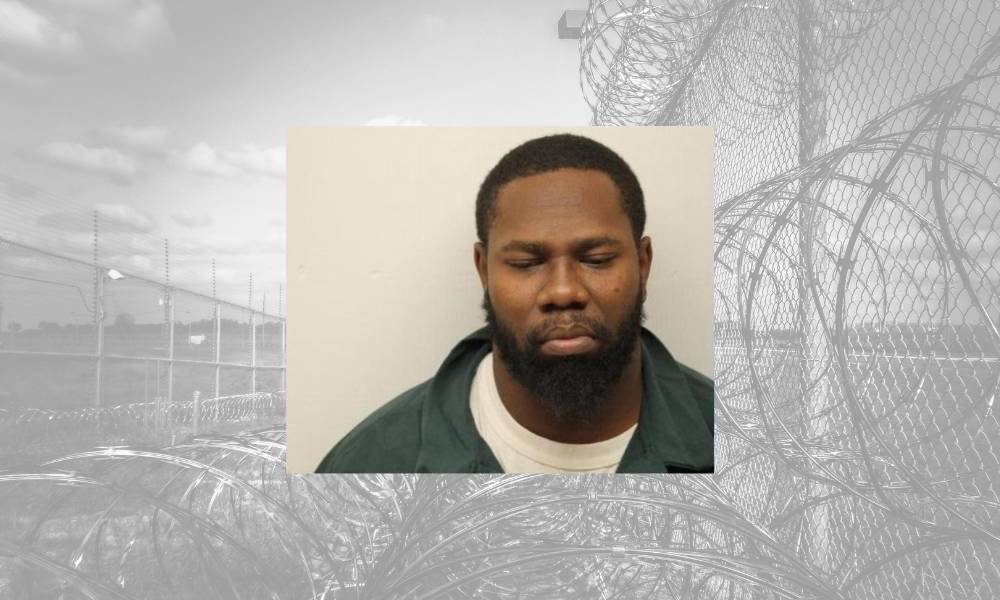 A man who claimed his status as a “sovereign citizen” made him exempt from obeying the law will spend the next nine years in federal prison for illegally carrying a gun.

Michael Levant Williams, 36, of Savannah, was sentenced by U.S. District Court Judge Lisa Godbey Wood to 110 months in federal prison for Possession of a Firearm by a Convicted Felon, said Bobby L. Christine, U.S. Attorney for the Southern District of Georgia. Williams was found guilty in March after a two-day trial when the jury took just 15 minutes to reach a verdict. After completion of his prison sentence, Williams also must serve three years on supervised release.

“Michael Williams ludicrously claims that the laws of the United States don’t apply to him,” said U.S. Attorney Christine. “His phony legal status won’t keep him from being held accountable for violating those laws, and his sentence should warn any other play-acting ‘sovereign citizens’ to abandon such legalistic charades.”

Williams, who had a previous federal felony conviction for Possession with Intent to Distribute Controlled Substances, was arrested by Savannah Police officers Nov. 22, 2018, for a traffic violation. Officers recovered a firearm during a subsequent search of his vehicle. As a convicted felon, Williams is prohibited from possessing weapons.

After his arrest, and during subsequent legal proceedings, Williams acted as his own attorney and claimed to be a “sovereign citizen” who was immune from the law. His case represents the second time this year in the Southern District in which a defendant has asserted the claim that “sovereign citizen” status shielded him from prosecution. In that unrelated case, an Augusta man was sentenced in January in U.S. District Court to 25 years in prison for fraudulent legal filings that targeted federal officials.

“This case involves an illegally possessed firearm in the hands of a criminal,” said Beau Kolodka, Assistant Special Agent in Charge of the Atlanta Field Division of the Bureau of Alcohol, Tobacco, Firearms and Explosives (ATF). “It demonstrates the cooperation that exists between Savannah Police Department and ATF.”

The case was investigated by the ATF and the Savannah Police Department, and prosecuted for the United States by Assistant U.S. Attorneys Joshua Bearden and Karl Knoche.

Georgia Resident Sentenced To Federal Prison For Theft In Panama City, Florida, Following Hurricane Michael
Fraud Alert: Scammers Who Claim to be with the Department of Justice are Preying on the Elderly
Posting....