He allegedly stole approximately $1 million that the Department of Justice’s 9/11 Victim Compensation Fund had awarded to the defendant’s client, a 9/11 first responder. 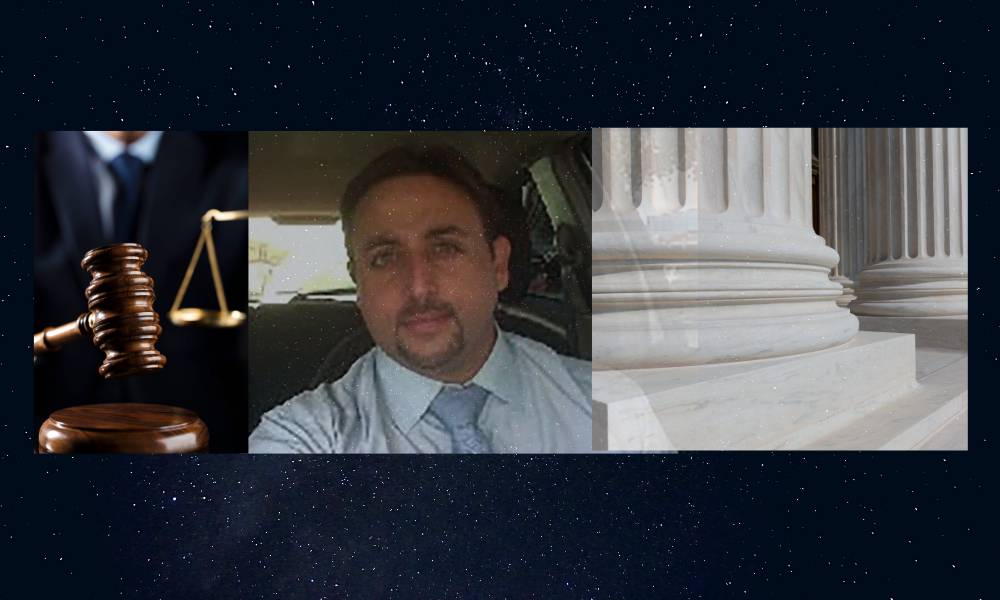 Audrey Strauss, Acting United States Attorney for the Southern District of New York, and Kenneth R. Dieffenbach, Special Agent in Charge of the Fraud Detection Office of the Department of Justice Office of the Inspector General (“DOJ-OIG”), announced today the unsealing of a Complaint charging a disbarred attorney with theft of government funds.  GUSTAVO L. VILA, the defendant, allegedly stole approximately $1 million that the Department of Justice’s 9/11 Victim Compensation Fund had awarded to the defendant’s client, a 9/11 first responder.  The defendant was arrested last week and presented in White Plains federal court before United States Magistrate Judge Paul E. Davison.

Acting U.S. Attorney Audrey Strauss said:  “As alleged, Gustavo Vila stole money awarded to his client – an NYPD officer and 9/11 first responder – by the 9/11 Victim Compensation Fund.  Vila allegedly lied to his client, telling the client for more than three years that the money Vila stole had yet to be released by the Fund.  Further, Vila lied to his client about his standing, continuing to hold himself out as an attorney even after he had been disbarred.  Now Gustavo Vila has been charged with theft of government funds.”

DOJ-OIG Fraud Detection Office Special Agent in Charge Kenneth R. Dieffenbach said:  “Vila allegedly attempted to profit off of the suffering of a retired NYPD officer who risked his life at Ground Zero. Because of Vila’s alleged greed, the victim never received about $1 million he was awarded from the 9/11 Victims Compensation Fund.”

As alleged in the Complaint unsealed today in White Plains federal court[1]:

In the wake of the September 11 terrorist attacks, Congress created the September 11th Victim Compensation Fund (“VCF”) to provide compensation with federal government funds to any individual who suffered physical harm or was killed as a result of the terrorist attacks, or as a result of the debris removal efforts that took place in the immediate aftermath of those attacks.  The original VCF operated from 2001-2004.  President Obama and President Trump reactivated the VCF, authorizing it to operate through October 2016, and December 2020, respectively.  Claimants seeking compensation from the VCF were authorized to work with an attorney and have the attorney, on the claimant’s behalf, submit a claim to, and receive the claimant’s award from, the VCF.  An attorney’s fees were limited to 10% of a VCF award.

From at least in or about 2012 through at least in or about 2019, GUSTAVO L. VILA, the defendant, represented a retired New York City Police Department Officer (“Victim-1”) in connection with Victim-1’s claim for compensation from VCF.  Victim-1 was diagnosed with, and suffered from, serious, life-threatening medical conditions, including cancer, as a result of rescue and recovery work he performed at Ground Zero.  Throughout his representation of Victim-1, VILA held himself out as an attorney to Victim-1 and to VCF, despite the fact that in 2015, VILA was disbarred.

In or about May 2013, GUSTAVO L. VILA, the defendant, submitted a claim to VCF on behalf of Victim-1.  VILA also submitted forms to the VCF authorizing the VCF to deposit Victim-1’s compensation award directly into a bank account controlled by VILA’s law firm (the “Bank Account”).  On or about September 13, 2016, the VCF authorized an award to Victim-1 of approximately $1,030,622.04.

On or about October 12, 2016, the VCF deposited the full amount of Victim-1’s award into the Bank Account.  At that point, VILA was required to distribute all of that money, less 10% for his purported attorney’s fees, to Victim-1.  VILA, however, did not distribute any of that money to Victim-1 or otherwise inform Victim-1 about this deposit.  Rather, VILA allegedly kept almost the entire amount of that award for himself and used that money for his own personal benefit, including to pay his own taxes.  From in or about October 2016 to in or about February 2020, VILA falsely represented to Victim-1 that the VCF had not yet released the majority of Victim-1’s VCF award, when in fact, the entire award had been released for Victim-1’s benefit in October 2016.

VILA, 62, of Yorktown Heights, New York, is charged with one count of theft of government funds, in violation of Title 18, United States Code, Sections 641 and 2, which carries a maximum sentence of 10 years in prison.  The maximum potential sentence is prescribed by Congress and is provided here for informational purposes only, as any sentencing of the defendant would be determined by the judge.

The prosecution of this case is being handled by the Office’s General Crimes Unit.  Assistant United States Attorney Sarah L. Kushner is in charge of the prosecution.

The charges contained in the Complaint are merely accusations, and the defendant is presumed innocent unless and until proven guilty.

Fraud Alert: Scammers Who Claim to be with the Department of Justice are Preying on the Elderly
Goat Jumps in Georgia Deputy’s Car During Civil Service Stop
Posting....