“A man with no involvement other than previous time behind bars with an admitted killer needlessly complicated a murder investigation by destroying a significant piece of evidence,” the US Attorney’s Office said. 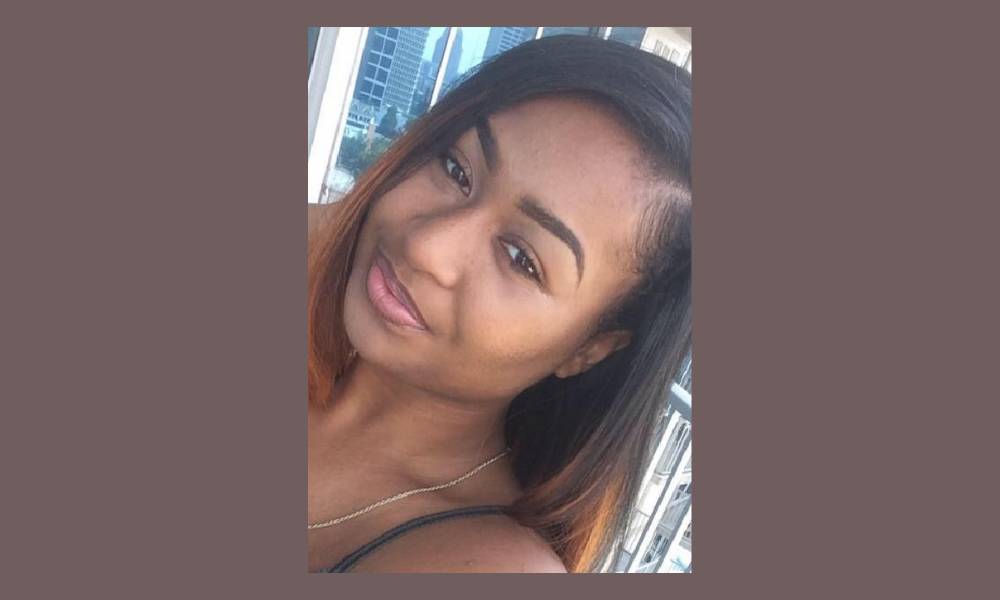 A former federal inmate has admitted to helping destroy evidence in the murder of the wife of a Fort Stewart soldier.

Devin Ryan, 30, of Hardeeville, S.C., pled guilty in U.S. District Court to Use of Fire in Commission of a Federal Felony, said Bobby L. Christine, U.S. Attorney for the Southern District of Georgia. The charge carries a mandatory sentence of 10 years in federal prison, followed by a period of supervised release.

“A man with no involvement other than previous time behind bars with an admitted killer needlessly complicated a murder investigation by destroying a significant piece of evidence,” said U.S. Attorney Christine. “Rather than stay a free man and hang up the phone when called, Devin Ryan helped cover up a murder – and that choice has earned him more hard time behind bars.”

Stafon Jamar Davis, 28, of Savannah, pled guilty to Premeditated Murder and to Possession of a Firearm by a Convicted Felon in the July 9, 2018 shooting death of Abree Boykin, 24, a resident of post housing at Fort Stewart Army Reservation.

As described in court documents and testimony, after killing Boykin by shooting her twice in the head, Davis contacted Ryan – who previously served prison time with him – for help in “getting rid of a car.” Ryan provided directions to a location in Hardeeville, S.C., where the two men met. Ryan brought a container of gasoline with him, and the two poured gas inside Boykin’s 2018 Honda Accord and set it on fire. The car exploded, and the burned vehicle later was hauled to a salvage yard and ultimately scrapped before investigators could track it down.

Both Ryan and Davis were on federal supervised release at the time of the crimes, and both are in custody awaiting sentencing.

“Ryan’s attempt to cover up a murder made an investigation more difficult, but because of the determination of FBI and Army Criminal Investigation Command investigators, the case was solved and he will go back to prison,” said Chris Hacker, Special Agent in Charge of FBI Atlanta.

“Today’s plea by the defendant is proof of the level of detail our special agents and our law enforcement partners will go to, to solve a crime,” said Chris Grey, spokesman for the U.S. Army Criminal Investigation Command. “Destroying crucial evidence from such a horrific crime is unconscionable.”