A convicted felon, who is also a member of the Black Disciples street gang,  is facing a maximum 20 years in a federal prison after being arrested twice this year for illegally possessing firearms. 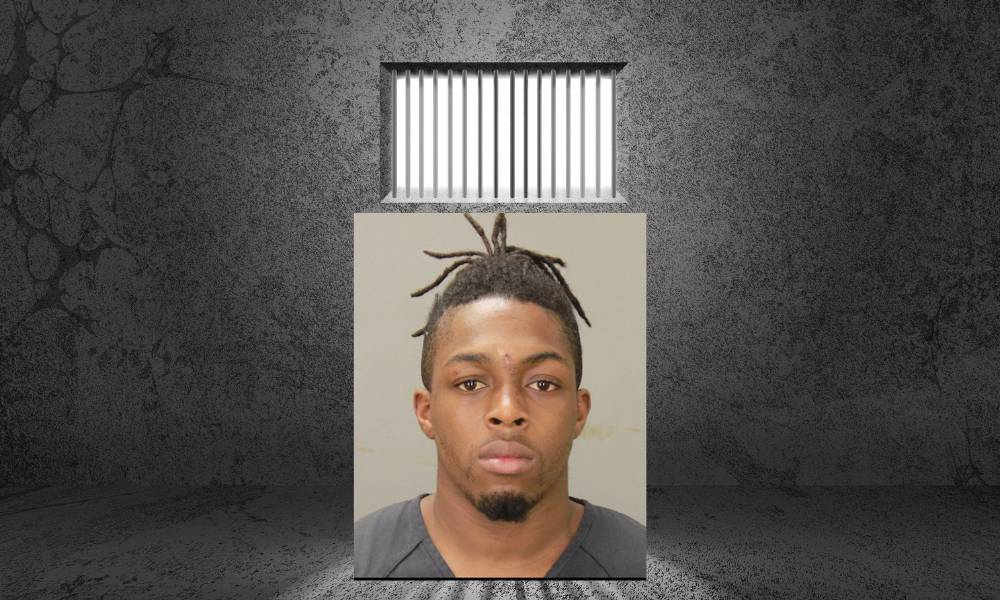 A convicted felon, who is also a member of the Black Disciples street gang,  is facing a maximum 20 years in a federal prison after being arrested twice this year for illegally possessing firearms, according to Charlie Peeler, the U.S. Attorney for the Middle District of Georgia.

Roderick Phillips, 27, of Columbus, pleaded guilty before U.S. District Judge Clay Land to two counts of possession of a firearm by a convicted felon. Each count carries a maximum ten years imprisonment to be followed by three years of supervised release and a fine of up to $250,000. A sentencing date has not been scheduled. There is no parole in the federal system.

Phillips was arrested on two separate occasions in 2020 by the Columbus Police Department in illegal possession of a firearm. The first occurred on April 13, after police officers were dispatched to The Fort Church regarding a suspicious person; they had been dispatched there several times before for the same reason. Officers found Phillips standing in the breezeway of The Fort Church with a pistol; they were able to safely secure Phillips and take him into custody. Phillips was arrested a second time on October 13, during a routine traffic stop in Columbus. Officers discovered the driver had active warrants, and when they were removing the driver from the vehicle, noticed rifle ammunition and found a stolen gun under the driver’s seat. Phillips was attempting to conceal another stolen firearm, a pistol, and was taken into custody. Phillips is a member of the Black Disciples street gang and is a convicted felon. Phillips was convicted of and sentenced for aggravated assault on February 21, 2019 and possession of a firearm by a convicted felon on August 12, 2015 in the Superior Court of Muscogee County, Georgia; Phillips was convicted of and sentenced for assault in the second degree in the Superior Court of Elmore County, Alabama on April 3, 2013.

“Phillips, a gang member and a convicted felon, will spend many years in a federal prison and off the streets of Columbus. Repeat, violent offenders caught illegally possessing guns in the Middle District of Georgia will face federal prosecution and federal prison, where there is no parole,” said U.S. Attorney Peeler. “It is a priority for the U.S. Attorney’s Office and our law enforcement partners to investigate, arrest and prosecute the most violent offenders. I want to thank the Columbus Police Department and the ATF for their good work in this case and for their tireless commitment to making our communities safer.”

“Organized criminal groups, like the one Mr. Phillips belongs to, use guns to intimidate and harm members of our communities,” said Arthur Peralta, Special Agent in Charge of ATF Atlanta. “In this case, Mr. Phillips was not deterred by his April 13, 2020, arrest and he was not deterred by his 2019 conviction for possession of a firearm. It is because of the efforts of our law enforcement organizations and the support of our Columbus communities that we can identify threats and stop them before any innocent person is harmed. ATF will continue to partner with the Columbus Police Department and work to make Columbus and our surrounding communities safer.”

This case is also part of Project Guardian, the Department of Justice’s signature initiative to reduce gun violence and enforce federal firearms laws.

The case was investigated by the Columbus Police Department and the Bureau of Alcohol, Tobacco, Firearms, and Explosives (ATF). Assistant U.S. Attorney Christopher Williams is prosecuting the case for the Government.