A Georgia man who criss-crossed Georgia while committing a series of robberies has entered guilty pleas to multiple federal charges. 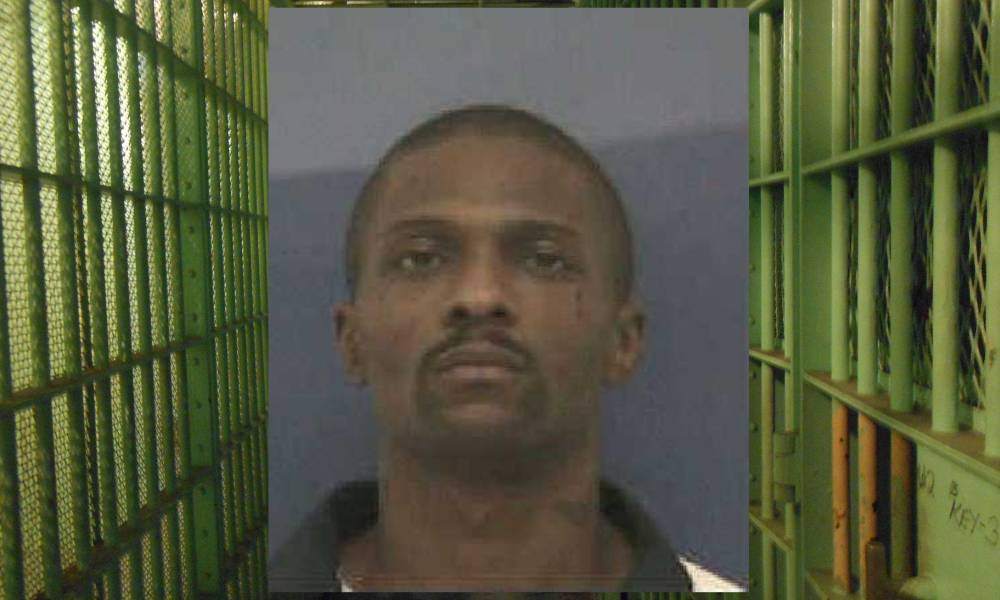 A Columbus man who criss-crossed Georgia while committing a series of robberies has entered guilty pleas to multiple federal charges.

Lawrence Dominique Franklin, 36, of Columbus, Ga., pled guilty in U.S. District Court in Savannah to Armed Bank Robbery, Bank Robbery, and Interference with Commerce by Robbery, said Bobby L. Christine, U.S. Attorney for the Southern District of Georgia. Taken together, the charges carry a possible penalty of up to 65 years in prison, followed by a period of supervised release. There is no parole in the federal system.

“Lawrence Franklin chose to commit violent robberies across Georgia,” said U.S. Attorney Christine. “Thanks to the cooperative effort by state and federal law enforcement, Franklin will trade his freedom for a prison cell.”

As described in court documents and testimony, Franklin began a violent crime spree last November, even though he had multiple prior armed robbery and firearm convictions. On November 25, 2019, he entered a Wells Fargo Bank in Columbus, Ga. wearing a construction worker-style vest, retrieved what appeared to be a gun from underneath his shirt, pointed it at a bank employee, and announced a robbery.  Three days later, again wearing a construction vest, he robbed a Dollar General store in Savannah, forced an employee to open the store safe, and fled with more than $6,000 cash. The next day, he robbed a Wells Fargo Bank in Newnan, Georgia by revealing a gun from underneath a construction worker vest and threatening to shoot.

Franklin later was taken into custody in Atlanta, and the charges in all of the cases were consolidated for plea and sentencing in the Southern District of Georgia.

“Within a matter of days, the defendant terrorized employees and customers in three communities across the state, causing havoc and instilling fear in hardworking Georgians. It’s a choice that will cost him years in a federal prison, where there is no parole,” said Charlie Peeler, the U.S. Attorney for the Middle District of Georgia. “Violent crime will not be tolerated in Georgia. I want to commend our law enforcement partners for helping us hold violent criminals accountable.”

“Franklin terrorized innocent victims, who by chance, were in the wrong place at the wrong time,” said Chris Hacker, Special Agent in Charge of FBI Atlanta. “Working together with several law enforcement agencies across the state and the U.S. Attorney’s Office, we were able to put an end to his reign of terror so those victims can take comfort in the fact that he won’t be able to traumatize any more innocent citizens.”

Georgia Administers Over 5 Million COVID-19 Vaccines as of Thursday