Following their prison terms, both defendants will have to register as a sex offender. 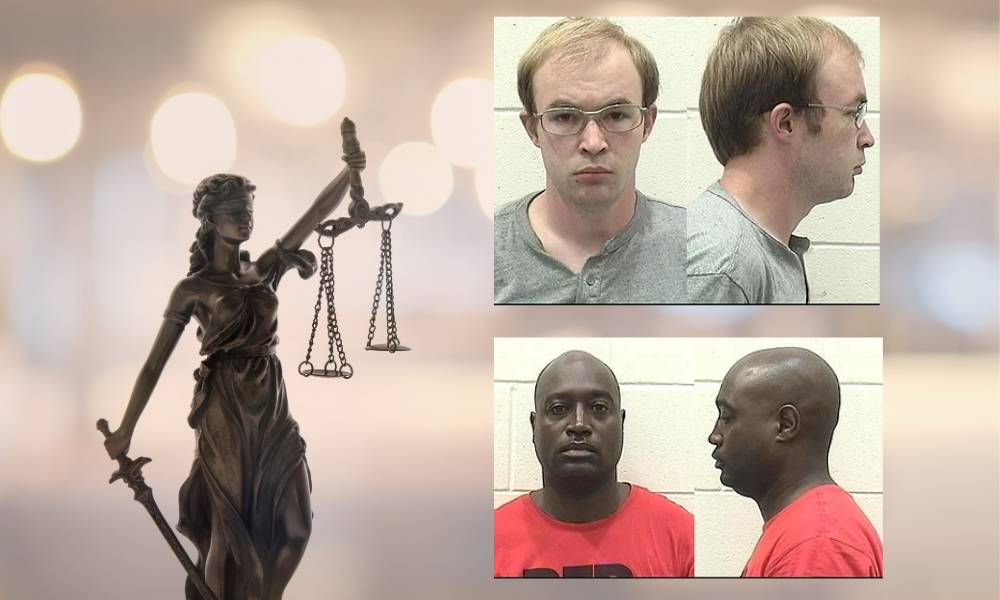 Two defendants arrested during “Operation End Game,” a multi-agency effort targeting and arresting adult perpetrators in the Athens-area seeking sex with children, were sentenced to prison, said Charles “Charlie” Peeler, the United States Attorney for the Middle District of Georgia.

“We will never cease working to protect the welfare of Georgia’s children, and we will continue to bring the full force of the law against sexual predators,” said U.S. Attorney Charlie Peeler. “Operation End Game is one of many investigations here in Georgia tracking down online predators and bringing them to justice. I want to thank our law enforcement partners both for their work in this operation and for their unyielding efforts to safeguard Georgia’s children.”

“Operation End Game” was a three-day proactive effort centered in Athens, Georgia in July 2019 to arrest adults communicating with children on-line and then traveling to meet them for the purpose of having sex. The cases were investigated by the U.S. Attorney’s Office for the Middle District of Georgia, the Georgia Internet Crimes Against Children (ICAC) Task Force, the Georgia Bureau of Investigation’s Child Exploitation and Computer Crimes Unit (CEACC), the Athens-Clarke County Police Department (ACCPD), the FBI and the Athens-Clarke County District Attorney’s Office. Assistant U.S. Attorney Lyndie Freeman is prosecuting the case for the Government.