COLUMN: “What a Difference a Year Makes”

OPINION: “Over the past year, the Commission endured a highly publicized investigation and resignation, a leadership vacuum and a leadership transition.  The Commission, nevertheless, persevered and achieved.” 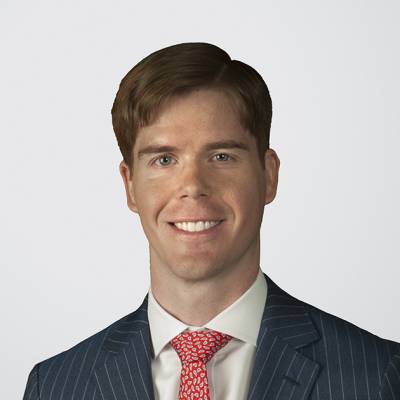 What a difference a year makes.  On the eve of my election as Commission Chairman one year ago, the Commissioners were sent complaints regarding the then Executive Secretary.  The complaints, now public, included allegations of workplace misconduct, and failures to properly prosecute cases. The Commission delegated me the responsibility of initiating and overseeing an independent investigation to assess the veracity of the complaints.  Shortly after the investigation commenced, the then Executive Secretary resigned.

Next, the Commission was faced with interviewing and selecting a replacement Executive Secretary.  And this process needed to be done quickly, as the Commission was without a guiding hand. Many great candidates applied, and were interviewed.  The Commission ultimately selected David Emadi, a prosecutor from Douglas County.

Jim Collins, an acclaimed business analyst that authored Good to Great, says that one must confront the brutal facts to take an organization from good to great.  The hard reality was the Commission had been plagued by a precarious history with undeniable inconsistency.  The Commission needed stability, and needed aspirational standards of excellence to both add value to the staff’s work and to refurbish a tarnished brand.

In less than a year, the Commission has taken on a new identity, and has rolled up its sleeves and worked.  A few of its 2019 accomplishments include:

Elbert Hubbard once said, “[t]o avoid criticism say nothing, do nothing, be nothing.”  Georgia’s Government Transparency & Campaign Finance Commission is not in the business of doing nothing, especially not under my leadership.  Given this, the Commission will always face criticism, which is amplified by the political arena in which the Commission operates. And that is not a bad thing.

Over the past year, the Commission endured a highly publicized investigation and resignation, a leadership vacuum and a leadership transition.  The Commission, nevertheless, persevered and achieved.

There comes a time when positive progress and results should be recognized.  And, as Chairman of a Commission with an undeniably unique history, I want to publicly applaud the Commission, including the Commission staff and the Commissioners, for a job well done.  Turnarounds do not happen overnight. But a turnaround is underway, and I am blessed to be a part of it.