Georgia Gas Prices Continue to Rise, See the Lowest in Your Area 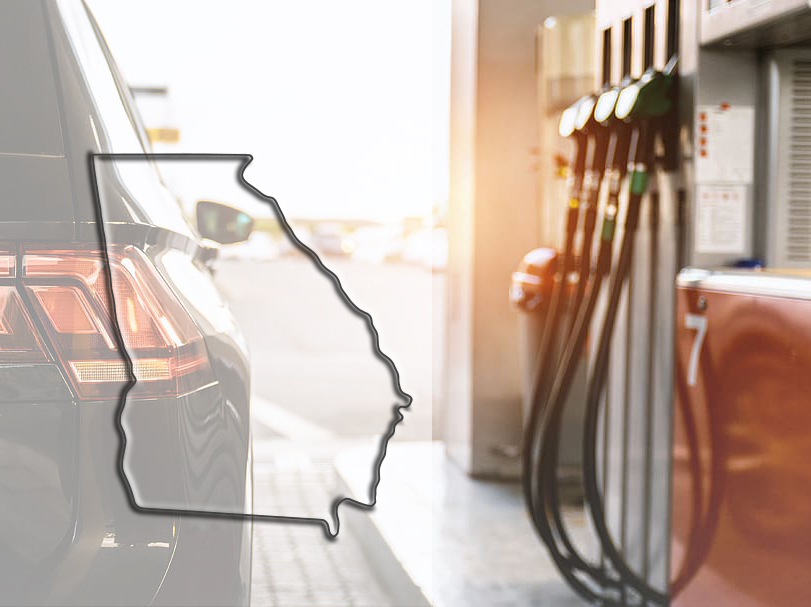 AAA spokesperson Andrew Gross said “Gasoline is $1.05 more than it was on February 24, when Russia invaded Ukraine. That sent shock waves through the oil market that have kept oil costs elevated. Domestically, meanwhile, seasonal gas demand is rising as more drivers hit the road, despite the pain they face paying at the pump.”

Supply is strained while demand is up, forcing pump prices to elevate. According to AAA and data from the Energy Information Administration this supply/demand dynamic and volatile crude prices will keep upward pressure on pump prices. 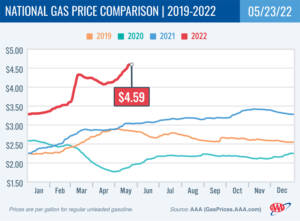