New Rule Could Lower Some Medicare Drug Costs by 30%

As part of the implementation of President Trump’s July 2020 Executive Order on “Lowering Prices for Patients by Eliminating Kickbacks to Middlemen,” incentives have been created to lower out-of-pocket spending on prescription drug prices for seniors. 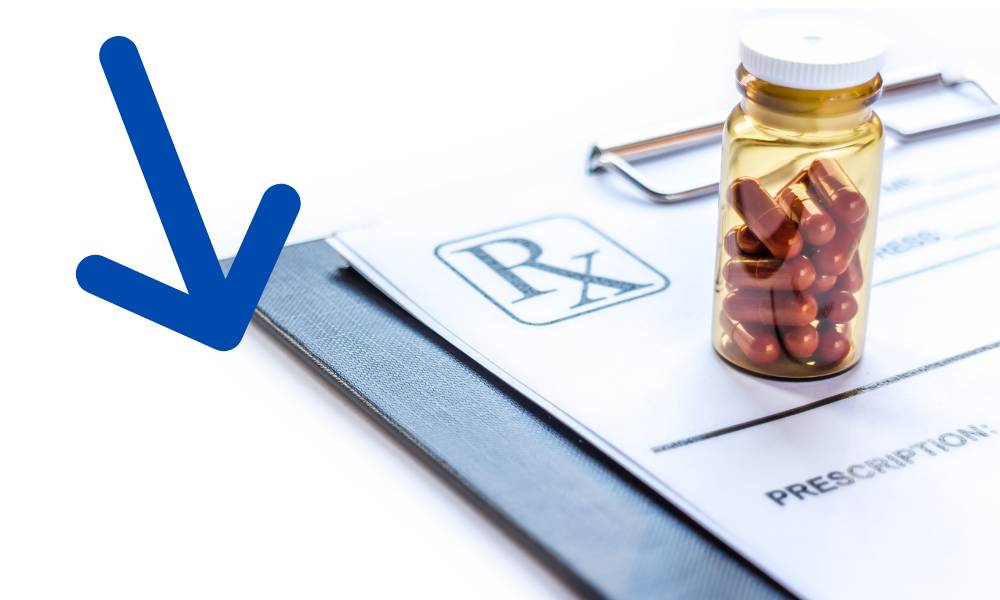 As part of the implementation of President Trump’s July 2020 Executive Order on “Lowering Prices for Patients by Eliminating Kickbacks to Middlemen,” incentives have been created to lower out-of-pocket spending on prescription drug prices for seniors.

HHS Secretary Alex Azar and the HHS Office of Inspector General finalized a regulation to eliminate the current system of drug rebates in Medicare Part D and replace it with the new system last week.

“Every year, Americans have suffered from drug prices driven constantly upward by a shadowy system of kickbacks, and the President is putting an end to that,” HHS Secretary Alex Azar said. “With the final rebate rule, we are taking on a broken system and delivering big discounts directly to American patients. Our action on rebates has the potential to be the most sweeping change to how Americans’ drugs are priced at the pharmacy counter, ever, by delivering discounts directly to patients and bringing much-needed transparency.”

Notably, the average difference between the list price of a drug and the net price after a rebate is nearly 30 percent for brand drugs. These rebates, negotiated in Medicare Part D by private plans, are typically not used to reduce patients’ cost sharing for a particular drug.

Amending the safe harbor regulations to offer protection for reductions in price that are reflected at the point of sale, the rule provides a strong incentive for drug manufacturers to offer discounts that directly benefit patients by lowering their out-of-pocket costs at the pharmacy counter. Lower list prices and upfront discounts translate to beneficiary savings during the deductible, coinsurance, and coverage gap phase of the Part D benefit.

Starting in January, the model, known as the Most Favored Nation (MFN) Model, will test an innovative way for Medicare to pay no more for high cost, physician-administered Medicare Part B drugs than the lowest price charged in other similar countries. Following the President’s recent Executive Orders to lower drug prices and improve access to life-saving medications, the MFN Model will protect current beneficiary access to Medicare Part B drugs, make them more affordable, and address the disparity of drug costs between the U.S. and other countries.

“The way we pay for some of the most costly drugs in Medicare today puts American patients last; the President’s Most Favored Nation Model will put American patients first,” said HHS Secretary Alex Azar. “By dramatically lowering prices and potentially delivering more than $28 billion in out-of-pocket savings for patients, the Most Favored Nation Model will be the most significant single action any administration has ever taken to lower American drug costs.”

While state Medicaid programs and Medicare Advantage plans have tools to reduce certain drug costs through price negotiations, current law requires the Medicare Part B program to pay for most drugs administered by physicians at the average sales price in the United States, plus a percentage-based add-on payment. As manufacturers largely have the ability to set these prices independent of market forces, the result is that Americans pay more than twice as much as individuals in other higher-income countries for Medicare Part B drugs, according to a new ASPE study. This anti-competitive system leaves taxpayers and American seniors on the hook for paying the highest drug costs in the world.

For example, the top-selling Part B drug—a common eye drug (Eylea)—was approximately two times as expensive in Medicare Part B as in comparison countries. Because many seniors pay their 20 percent coinsurance obligation out of pocket, this difference costs them thousands of dollars in additional medical expenses a year. These high costs have a real impact: Medicare beneficiaries are often on fixed incomes and paying more for these drugs can hurt them financially, prompt them to take fewer doses of their medications, or lead them to abandon treatment altogether.

The Most Favored Nation Model will operate for seven years. Under the model, CMS will test paying based on the MFN Price for 50 Medicare Part B drugs and biologicals with the highest Medicare Part B spending. These 50 drugs and biologicals encompass approximately 73 percent of Medicare Part B drug spending, despite accounting for fewer than 10 percent of Medicare Part B drugs. All Medicare-participating physicians, hospitals and ambulatory surgical centers in the United States and territories will be paid the model payment for these 50 drugs and biologicals, rather than the current average sales price plus 6 percent add-on. The model payment will include two parts: a drug payment amount that will phase in the lowest price in other similar countries by blending it with the average sales price, and a flat add-on amount per dose that will be the same for each model drug. The model will accelerate the phase-in of the MFN Price if drug manufacturers increase U.S. prices faster than inflation and the lowest price in other similar countries. The model’s flat per-dose add-on will remove the incentive for participating physicians, hospitals and other providers to furnish high-cost drugs. Beneficiaries’ cost sharing on this add-on payment will be waived.

The model also includes protections for beneficiaries to ensure they will see savings compared to what they would pay if the model were not tested. Additionally, the model includes financial hardship protections for certain MFN participants (physicians, hospitals, and other providers) whose revenue is significantly affected by the model.