Would you be surprised to learn that the Peach State falls in the Top 20 for Most Obese & Overweight States?
The details and more in this week’s #MapMonday. 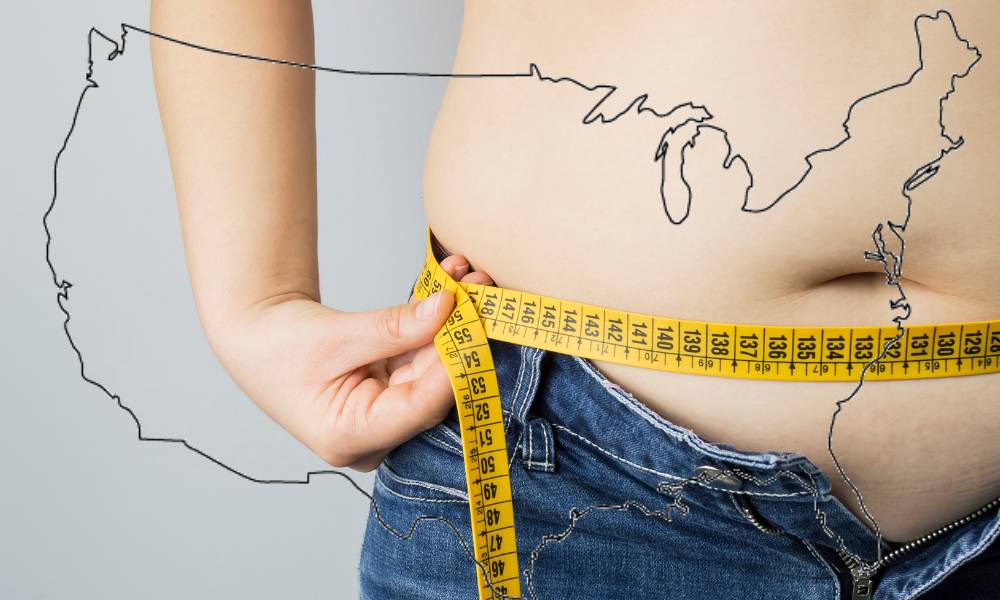 Are there trends for health, fitness, and obesity in different regions of the United States? Which states show the greatest consequences for those who are overweight and obese? Which states have the highest prevalence of overweight and/or obese persons?

Personal financial website WalletHub recently examined all fifty states and the District of Columbia across three key dimensions: 1) Obesity & Overweight Prevalence, 2) Health Consequences and 3) Food & Fitness on 31 relevant metrics ranging from adult and childhood obesity and access to health food to projected diabetes and cholesterol numbers and school nutrition. WalletHub gathered this data from a number of sources, including the U.S. Census Bureau, the U.S. Bureau of Labor Statistics, and the Economic Research Service of the United States Department of Agriculture.

The findings showed a number things, including that the Peach State doesn’t fare too well. We take a look in this week’s Map Monday.

Ranking No. 17, Georgia pulled in a ranking of 15 on the ‘Obesity & Overweight Prevalence’ rank, a 36 on the Health Consequences Rank, and a 10 on the Food & Fitness Rank. Georgia’s overall score was 59.78 out of 100, with the highest ranking state for obesity – West Virginia – scoring a 74.66. (The lower the score, the better)

You can review the entire study and methodology here.