The CDC says 1 in 5 adults use one or more tobacco products, but some groups use the products at a disproportionately higher rate. 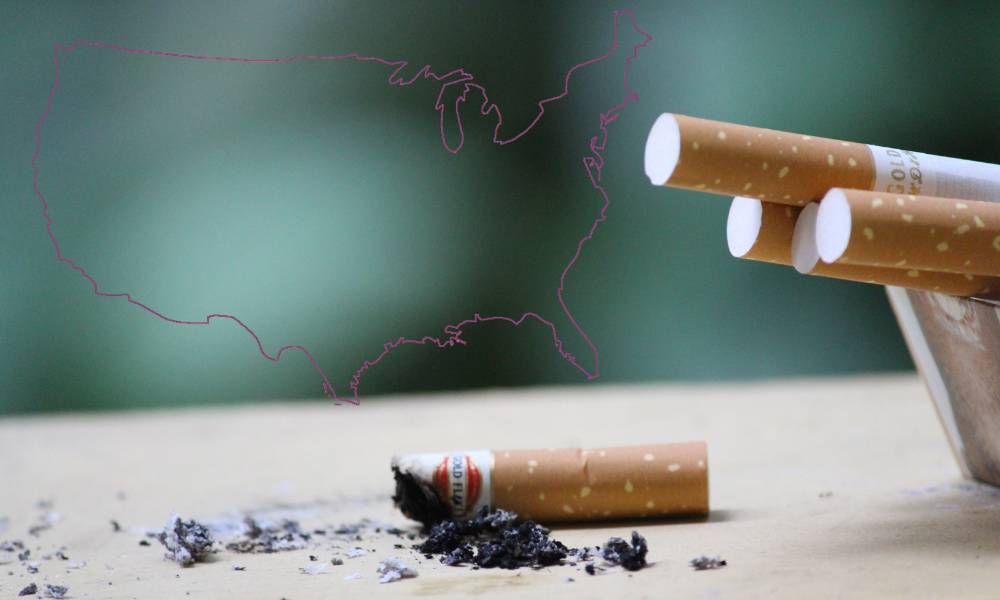 Findings from a Centers for Disease Control and Prevention (CDC) Morbidity and Mortality Weekly Report released last week show that approximately 1 in 5 U.S. adults reported currently using a tobacco product in 2019, with about 80% of those adults reporting that they use combustible products such as cigarettes.

Currently, most tobacco-related death and disease in the United States are primarily caused by cigarettes and other combustible products. Yet, no form of tobacco product use is risk-free.

“The battle against tobacco use in this country is far from over,” said CDC Director Robert R. Redfield, MD. “Tobacco use remains the leading cause of preventable disease and death in the United States.”

The study found that an estimated 50.6 million (20.8%) U.S. adults currently used a tobacco product in 2019. Most current tobacco product users (80.5%) reported using combustible products (cigarettes, cigars, or pipes), and cigarettes remained the most commonly used tobacco product (14.0%), followed by e-cigarettes (4.5%). E-cigarette use was highest among adults 18-24 years old (9.3%), with more than half (56.0%) of these young adults reporting that they had never smoked cigarettes.

Disparities in tobacco product use

“Findings from this study show that disparities in tobacco product use continue to persist,” said Karen Hacker, MD, MPH, Director of CDC’s National Center for Chronic Disease Prevention and Health Promotion. “There is still much more that needs to be done to protect everyone from the harmful effects of tobacco use.”

By subpopulation groups, current use of any tobacco product in 2019 was highest among:

The implementation of comprehensive, evidence-based, population-level interventions, in coordination with regulation of tobacco products, can reduce the burden of tobacco-related disease and death in the United States. These evidence-based, population-level strategies include implementation of tobacco price increases, comprehensive smoke-free policies, high-impact antitobacco media campaigns, and barrier-free cessation coverage. As part of a comprehensive approach, targeted interventions also are warranted to reach subpopulations with the greatest burden of use, which might vary by tobacco product type.

Information from the CDC.