Georgia Plant in East Ga Closing to Move to Pennsylvania

The company is one of the largest employers for the county. 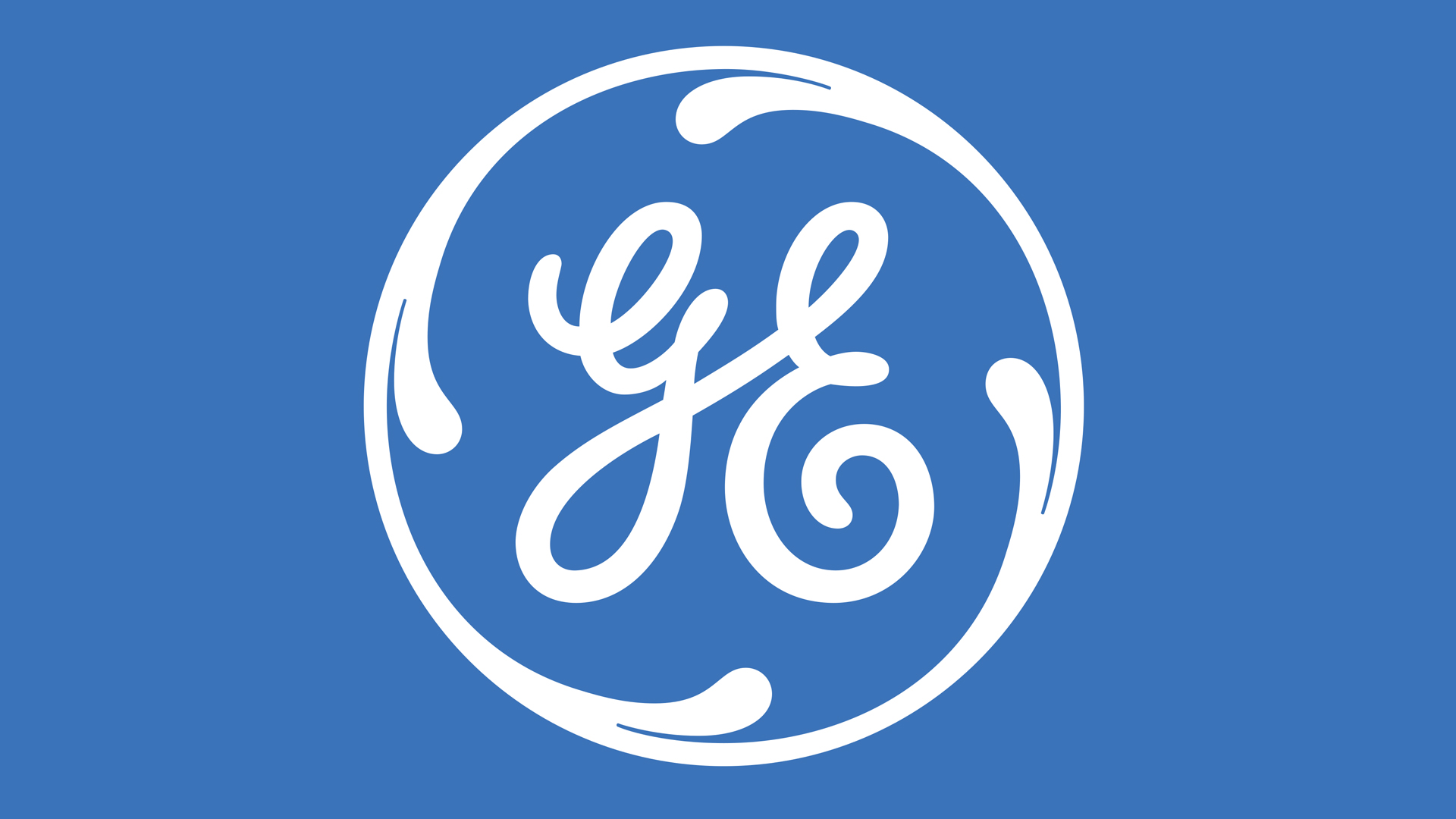 An industrial plant in east Georgia is closing and taking operations elsewhere.

General Electric Co. announced this week that the high-voltage electrical switchgear plant in Burke County’s Waynesboro will close by the end of 2020. Up to 200 workers will be laid off as a result. Aside from Plant Vogtle, GE is one of Waynesboro’s largest employers.

The company says the move to Pennsylvania is part of a consolidation effort. The currently operational plant in Charleroi provides similar renewable energy services for the company. The Pennsylvania location also has newer equipment and better infrastructure, according to GE.

Citing “current competitive market conditions,” GE has notified Waynesboro-based employees that they have the opportunity to relocate to the other plant south of Pittsburgh, apply for other jobs, or take a severance.

“This is a difficult decision that does not reflect on our employee’s performance, dedication and hard work,” a spokesperson for the company said. “GE will be providing a comprehensive severance package to employees, including transition support to new employment.”

The Burke County Development Authority Director called the move ‘unfortunate’ in a statement made to the local newspaper. The company’s renewable energy unit blames the closure on “current competitive market conditions.”

The Waynesboro plant has been in operation since 1991 but was previously owned by Ritz Messwander, a German company and the Alstom out of France. When GE acquired Alstom in 2015, the Waynesboro plant was part of the brokered deal.

GE said it plans to put the building on the market for sale in 2021 after operations cease in December 2020.

The Post-Gazette says that GE “reported a $22 billion loss in the value of the power business, which it vowed to restructure while selling off other assets.”