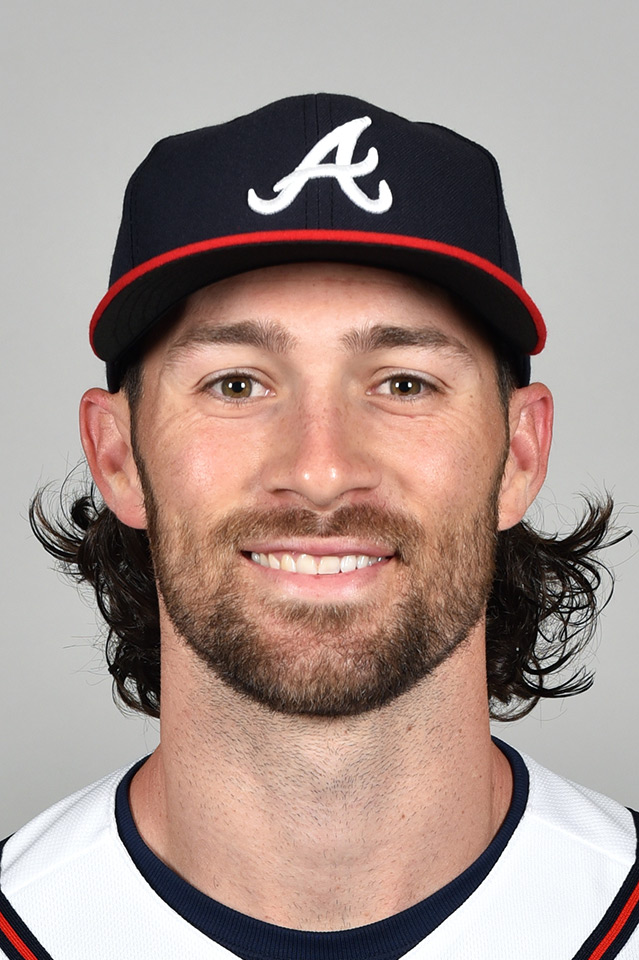 • VOTE NOW: Cast your ballot for the Clemente Award 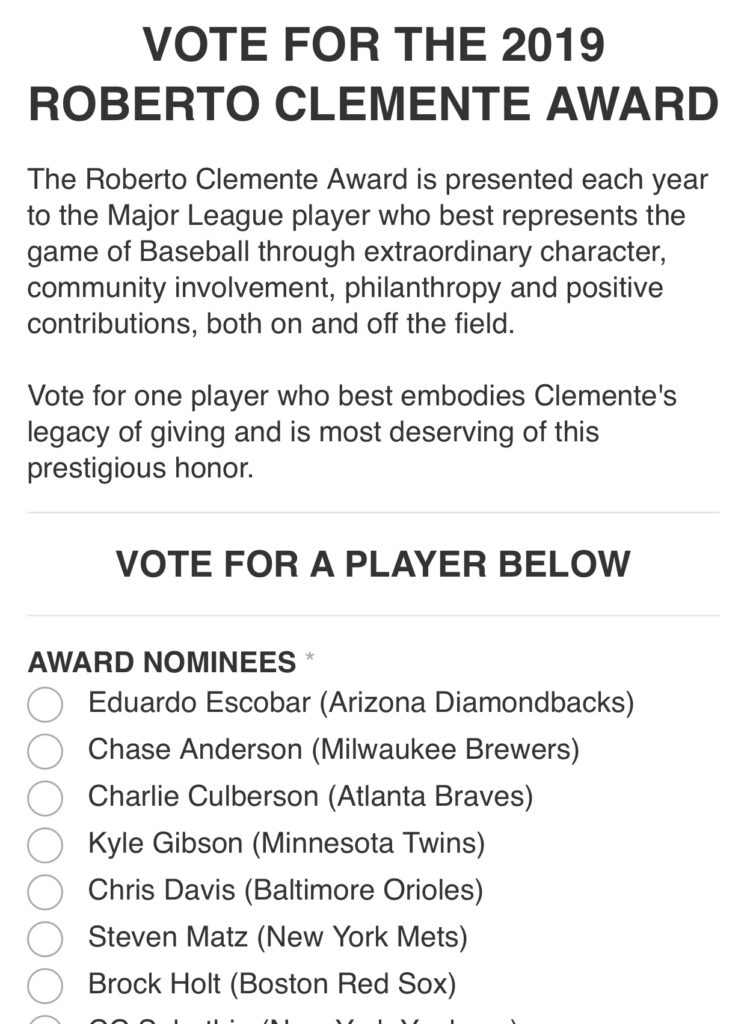 You’ll be asked for your name, city, age, email and click the “Im’ not a robot” box before hitting submit. 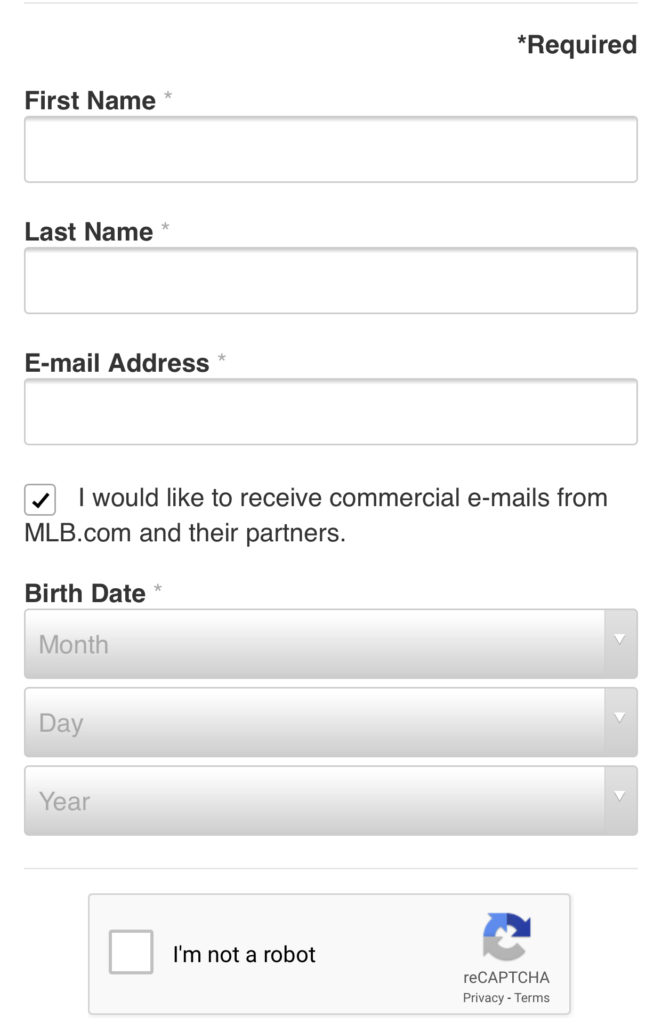 Every year, each MLB club nominates a player to be considered for the Award in tribute to Clemente’s achievements and character. This year’s list of nominees features players whose various community and philanthropic activities have focused on important issues ranging from awareness and fundraising to support those with cancer and other illnesses or special needs, education for young people, natural disaster relief, outreach to underserved children and communities in the United States and abroad, and more.

The 30 club nominees of the 2019 Roberto Clemente Award are listed below:

Column: Let’s look at round 2 and then move on to round 3 in state football playoffs
Coosa High School Senior Named MaxPreps/AVCA Georgia Player of the Week
Posting....