Eight Georgia public schools were named 2020 National Blue Ribbon Schools this week and one Floyd County School was named to that list. 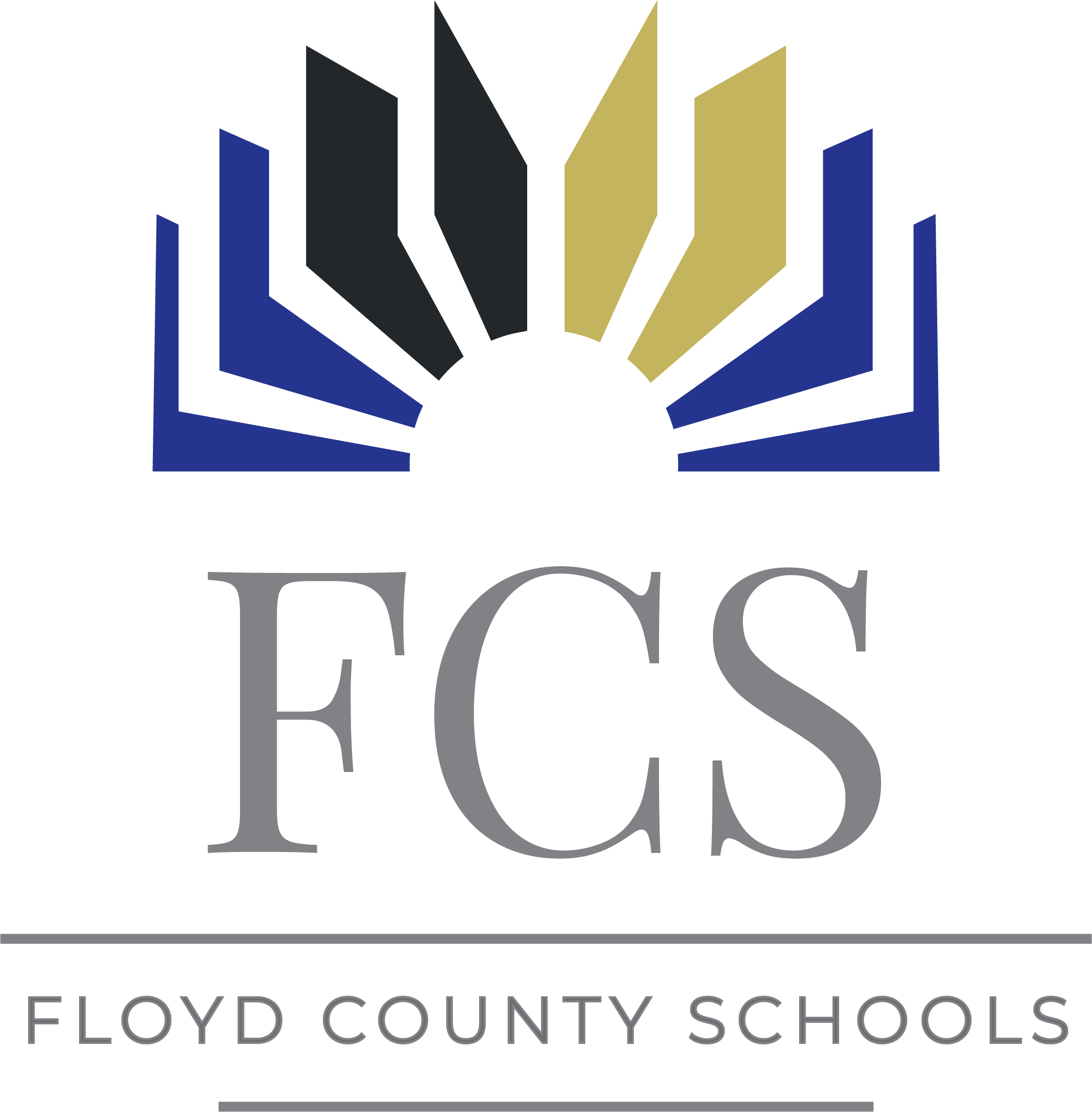 Blue Ribbon is a national recognition from the U.S. Department of Education (USED). The Georgia schools named 2020 recipients of the honor are:

“National Blue Ribbon Schools are among the best of the best in our country,” State School Superintendent Richard Woods said. “I am extremely proud of the educators and students at these Georgia public schools and offer my heartfelt congratulations to each one of them. This is a well-deserved recognition and shines a spotlight on schools working hard to expand opportunities for students.”

Up to 420 schools may be nominated each year. USED invites National Blue Ribbon School nominations from the top education official in all states, the District of Columbia, Puerto Rico, the Virgin Islands, the Department of Defense Education Activity, and the Bureau of Indian Education. Private schools are nominated by the Council for American Private Education (CAPE).