Darlington to present “Shrek The Musical” in downtown Rome, Feb. 14-16

Darlington’s fine arts department will present “Shrek The Musical” Feb. 14-16 at the Rome City Auditorium. Doors will open Friday and Saturday at 7 p.m., with showtime at 7:30 p.m. The Sunday matinee begins at 2:30 p.m., after doors open at 2 p.m. 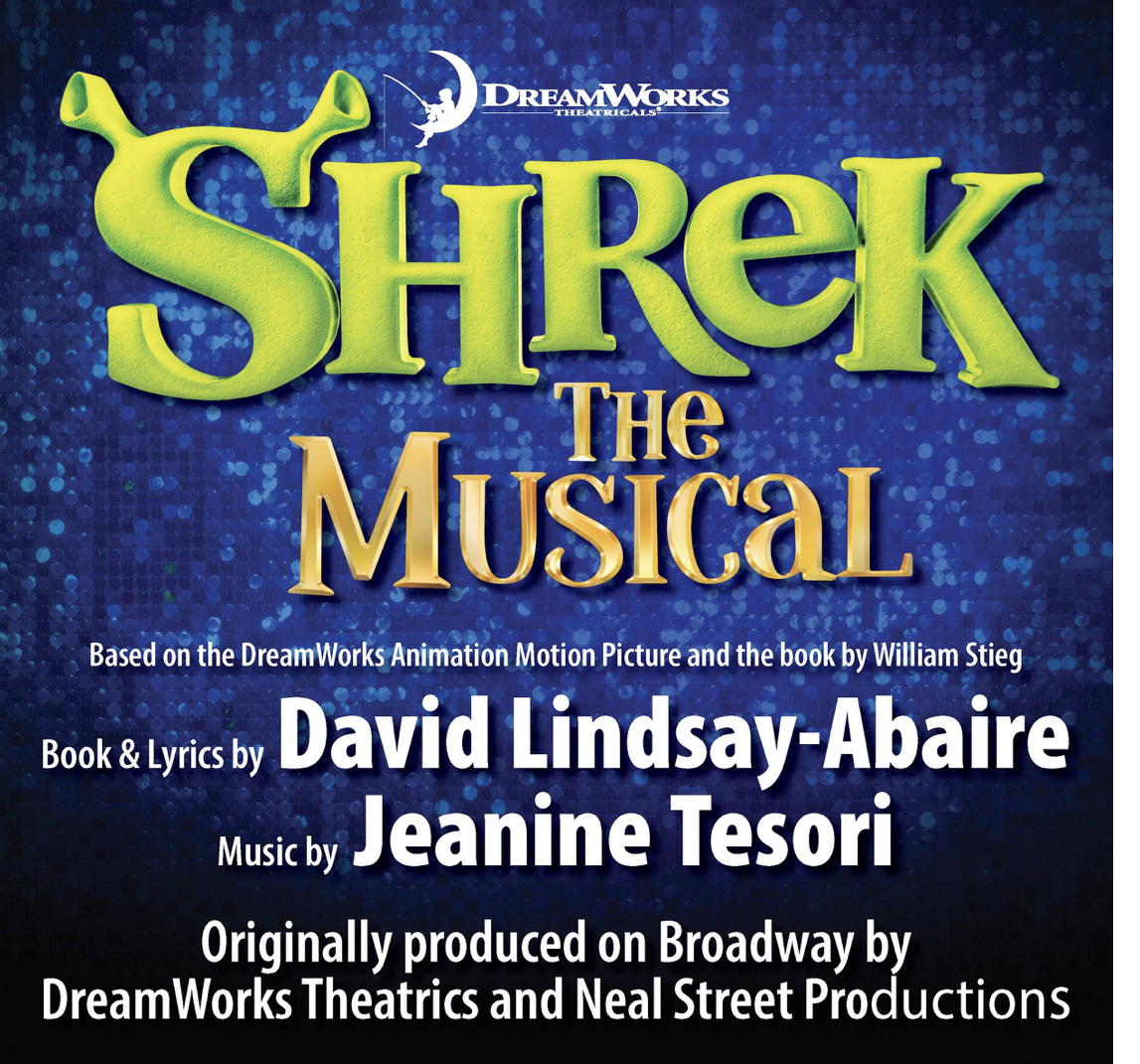 Darlington’s fine arts department will present “Shrek The Musical” Feb. 14-16 at the Rome City Auditorium. Doors will open Friday and Saturday at 7 p.m., with showtime at 7:30 p.m. The Sunday matinee begins at 2:30 p.m., after doors open at 2 p.m.

Based on the Oscar-winning DreamWorks Animation film, “Shrek The Musical” is a Tony Award-nominated fairy tale adventure, bringing all the beloved characters from the film and the book by William Stieg to life on stage.

“It has been a wonderful journey this year, working on a historical drama in the fall with Arthur Miller’s ‘The Crucible’, and now creating a big, bright, contemporary musical comedy in the winter with Shrek,” said Shelley Daniel, Darlington’s theatre director. “The music, story, and choreography is incredibly fun, with all of the dark wit audiences expect.”

The technical and design elements of the show are wonderfully complex and challenging with a wide variety of puppets, robotics, prosthetics, and special effects.

“I believe this show has the most costumes I have ever managed in a production,” said Daniel. “Among many other surprises we will be bringing you elaborate dance numbers, a 30-foot dragon puppeteered by six students, and eight different professional backdrops that transport you from the swamp to Duloc, and back again.”

The show has a company of 62 Upper School students, with 27 actors on the stage, 12 student musicians playing in the pit, and 23 techies serving in various roles as costume and set crew members, spotlight operators, stage managers, assistant directors, puppeteers and extras.

“Most of our actors are performing anywhere from three to four roles each and it has been a fun experience for them to implement a whirlwind rotation of characters and dialects with careful precision,” Daniel continued. “So many of our audience members will come to the theatre with personal affection for the beloved Shrek characters, and we don’t want to disappoint. Producing iconic roles is always fun. We want to satisfy our audiences’ hunger to experience characters they already know, and to present their story with emotional depth and care.”

With a beautiful message, explosions of color, a parade of quirky comic characters, special effects, puppets, big dance numbers, and a book and score that isn’t for the faint of heart, the company has a recipe for a really exciting and challenging experience for everyone to celebrate.

“We hope to tickle your funny bone, and touch your heart as well. At the core of outrageous show, there is a very important lesson about love, and the beauty of authenticity,” said Daniel. “We hope our audiences will enjoy the ride as much as we have.”

For more information about Darlington’s production of “Shrek The Musical,” contact the box office at 706-368-5256, or by email at boxoffice@darlingtonschool.org.