The restaurant was inspected again and resolved several of the issues cited in last week, but was cited for 2 new violations and 1 repeat this week.
The details of both inspections –> 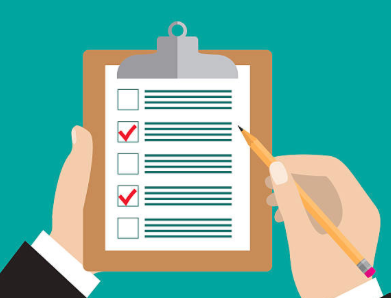 Six days after landing a health inspection score of 78, Cilantro’s in Claxton has brought its score up by eight points.

An agent of the Georgia Department of Public Health visited the Mexican cuisine establishment in Evans County on June 12 only for the restaurant to be cited for a number of violations. Cilantro’s ultimately received a ‘C’ grade of 78 and seven violations, including:

During the June 12 inspection, the establishment was instructed to contact the health department once the cooler had been fixed.

But another inspection on June 18 increased the score to an 86. The most recent inspection is the third in the last 30 days. The restaurant received an 82 back in May 2019.

The latest report cited two new violations, including personal cleanliness and a rag placement violation, as well as a repeat violation for food storage temperatures.