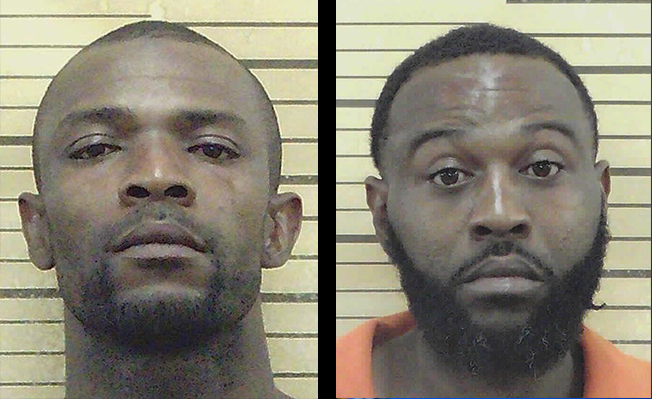 Authorities have made two arrests in a murder that occurred last week.

According to the GBI, the Bryan County Sheriff’s Office was called on Wednesday for an incident that occurred at the Zip N Foods #3 at 3279 Georgia Highway 204 in Ellabell. Authorities were told a male was unresponsive after suffering from multiple gunshot wounds. The victim was pronounced deceased on scene and has been identified as 39 year old Kevin Jermaine Johnson.

The Georgia Bureau of Investigation now says the preliminary investigation reveals that a verbal dispute began in the parking lot of the gas station which escalated to a physical altercation with a gun being drawn by Wandell Hills, Jr, 36. Johnson, Hills, and Tavarus Brown, 38, continued the physical altercation which involved the gun being exchanged between Hills and Brown. Johnson was then shot multiple times outside the store before fleeing into the store where he was shot several more times.

The GBI is continuing to investigate the incident and has asked that anyone with information to contact the Bryan County Sheriff’s Office at 912-653-3800 or the GBI Region 5 Office at 912-871-1121.