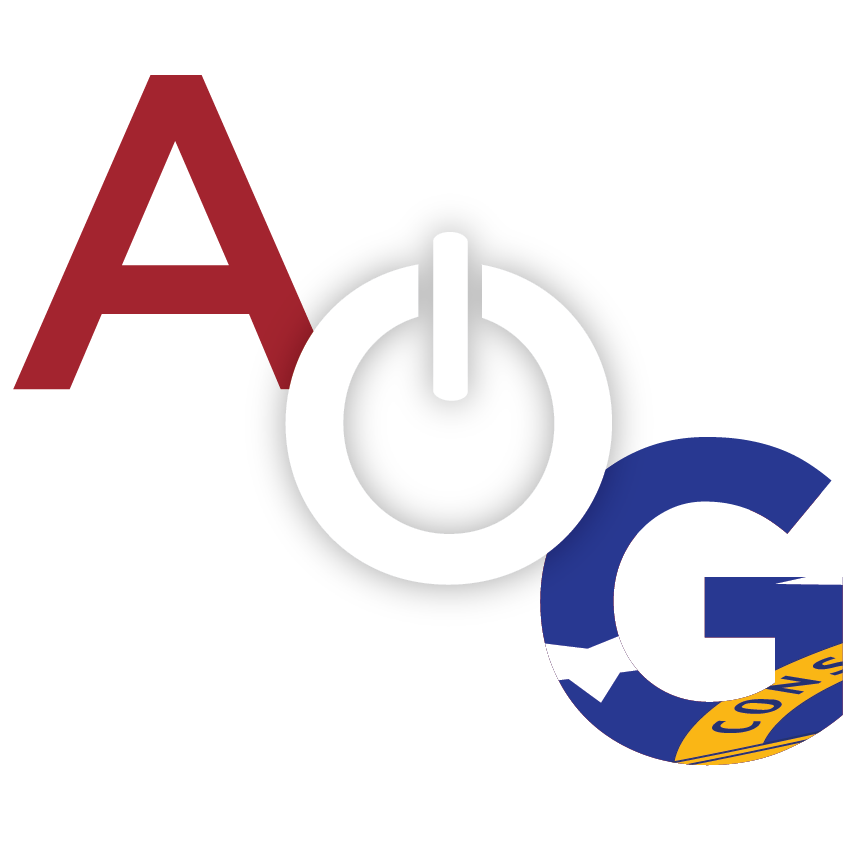 UPDATE: Confirmed reports that NeSmith was booked into the Evans County Jail on Monday, and after posting $65,000 property bond, was released.

UPDATE: Unconfirmed local reports indicate that NeSmith has already seen a judge relating to these allegations and secured bond.

The Georgia Bureau of Investigation is helping the Evans County Sheriff’s Office with an investigation of a Claxton man, Mr. Demere NeSmith.

He’s wanted on charges of cruelty to children and attempt to commit child molestation. Warrants have been issued for his arrested.

No other information is currently available and the story is still developing.

DeMere is part of the NeSmith family who owns of NeSmith Chevrolet in Claxton.