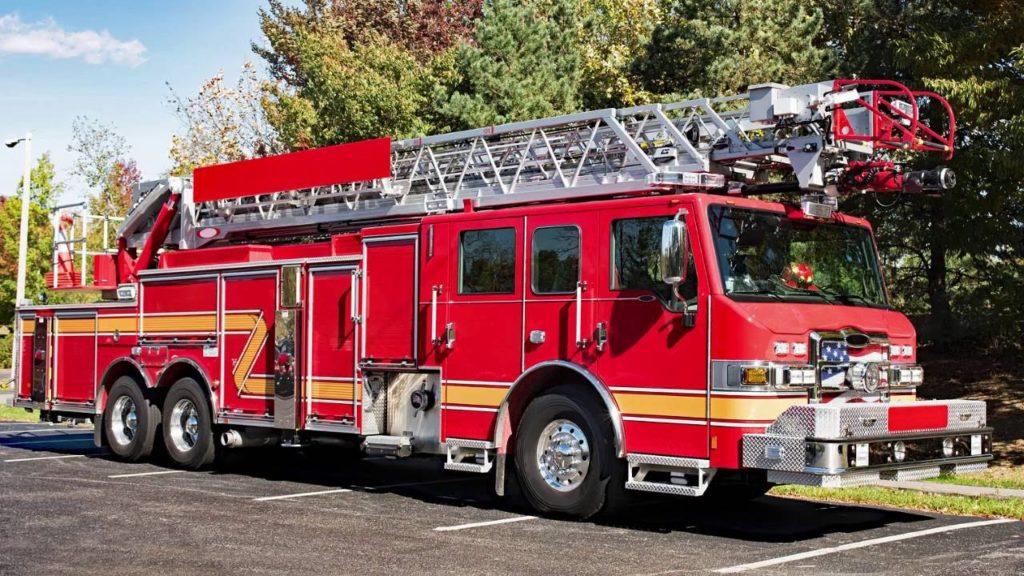 With all the talk of consolidation and the current study underway to consider cost effectiveness of merging county and city services, there has been a great deal of  discussion in the community as to whether  full consolidation or just a consolidation of services would be a greater benefit citizens across Evans County. In comparing the two, AllOnGeorgia evaluated a service that affects every pocketbook and is desired by all citizens regardless of location: fire services provided by the City of Claxton and the Evans County Fire Department.

Should the two entities merge back together? Should they stay separate? Who services citizens at the lowest cost?

How it used to be

When the two split off in 2013, finances and statistics were thrown around and the pitch to Commissioners was that the county could provide services for a lesser cost. Ahead of the split, the cities averaged 45 fire calls per year, the county averaged 119 calls per year, and of those, 16 were structure fires, on average 41 were wildfires, and the remaining were false alarms.

Commissioners voted in the FY 2018 budget to increase fire fees to $60 annually.
Additionally, Bellville residents contract with the City of Claxton and pay $55-60 in fire fees each year.

County Clerk Jeremy Gove said the quality of service “was not diminished by the formation of a separate department, even though it operates at a much lower cost.”

The following numbers are for the fire departments only.

The numbers from the City of Claxton come from annual fire fees paid monthly on water bills.

The revenues collected by Evans County stem from fire fees of business owners, landowners, and the City of Hagan.

In FY 2014, the county was still contracting with the City of Claxton for which they paid $125,000. That same year, Evans County began operating independently and the county spent roughly $422,516 on electricity, fuel, and equipment.

The 2017 FY had not ended at the time of the Open Records Request which explains the “budget shortfall” between revenues and expenditures when one does not actually exist.

From the numbers provided, Evans County has gradually increased their fire department expenditures over the last three years. Claxton has declined each year despite coming in slightly over budget in FY 2016. The FY 2018 budgets for both the city and the county, which included increased fire fees in the county, also included a spike in projected expenditures given the state mandate requiring additional health insurance coverage for firefighters – paid and volunteers. The City of Claxton was also forced to increase the fire department budget for the next year due to the mandate. Both entities saw a $10-15,000 bump in state mandates.

Consider Emanuel County where the ISO ratings range from 3 to 9*. The county, which services roughly 24,000 residents, does not assess a fire fee, however, the Commissioners were forced to vote last fall to increase property taxes 18% for the next fiscal year. The tax increase helped close the gap, but the county is still looking at other ways to fund fire services. More than a third of the 24,000 come from the City of Swainsboro where 7,000 city residents are served jointly through automatic aid.

As such, Emanuel County “drastically” underfunds fire, per confirmation by county manager Guy Singletary, and the City of Swainsboro is the only entity with a full-time fire department. The county has four stations solely operated by the county and many others operated jointly with municipalities, but again, none are fully-staffed or manned 24/7. Structurally, the Swainsboro-Emanuel County operation resembles that of Claxton and Evans County.

As the county and cities continue to provide the Carl Vinson Institute of Government with data for the consolidation study, conversations will continue among elected officials and administrators over how to best serve citizens.

Could Evans County provide fire protection services to the entire county at a cheaper rate? Perhaps, but the City of Claxton has a great deal of resources that require maintenance as well. The savings may be minimal if Evans County is already underfunding their fire department and complaints have arisen over outdated equipment, like air packs.  A merging of entities could be a pathway for an increase in fire fees county wide, in essence “meeting somewhere in the middle” of $55 and $110. For certain, a merger will cause the budget to increase simply because more households will be serviced.

Consolidation doesn’t always mean an elimination of line items in the budget, mostly because some costs just cannot be cut. Salaries, insurance, pension, equipment, fuel, buildings, and state mandates  are static and do not leave room to move unless the plan is to cut staff, stations, and volunteers.

The ISO rating could go up for Claxton residents, meaning homeowners insurance rates could increase, but could return to the 4/4X over time. For others, their ISO rating could improve. It would depend on how services are provided across the county and no one has decided that yet.

More importantly, local and county officials need to ask: Do the citizens of the municipalities and the county care who supervises their fire services or is it just about cost? Do they even care about the $50 difference at all?

We want to hear from you! Would you like to see fire services between municipalities and the county merged or would you prefer they remain separate? [Check back to AllOnGeorgia on Wednesday morning for results]