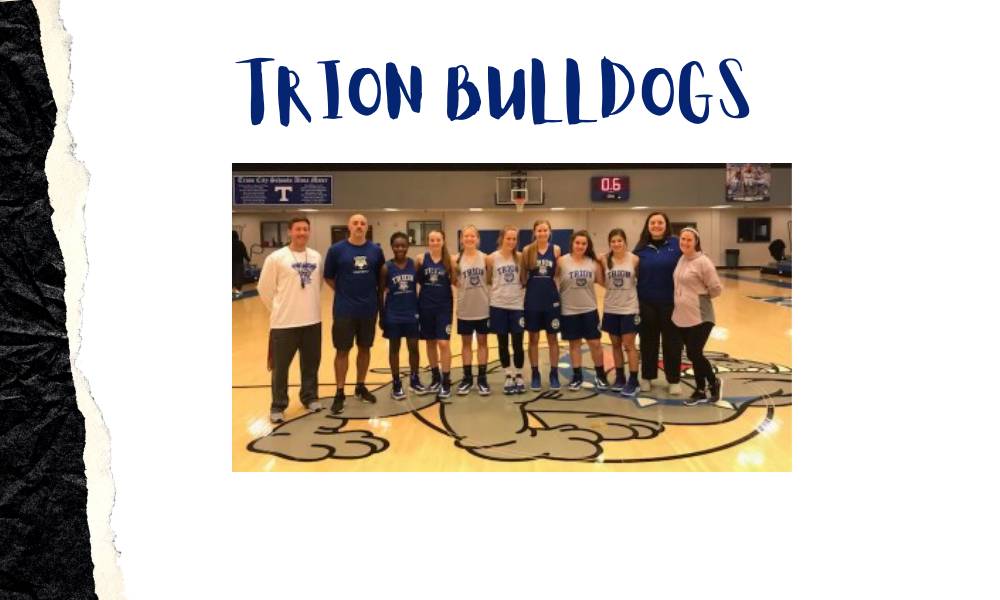 The Trion Junior Varsity Lady Bulldogs are currently undefeated with a 6-0 record. Head Coach Garrett Brown gave AllOnGeorgia an update on the team’s success this season.

“I can’t say enough good things about these girls. We’ve been in some tight ballgames but they always found a way to come out on top. We were down 13-0 at Lafayette from the very start of the game and they found a way to come back and win. They held on and beat a tough Model team on the road by a point. It’s been a real team effort the whole season, and it’s had to be. JV is always fun because of the amount of quarters some players get to play, and throw in a pandemic and it gets even more interesting. No matter who has been on the court, they’ve played extremely hard and continue to get the job done. All the coaches are excited about this group going forward, and they have some big shoes to fill with a big group of seniors graduating. We know that they’re going to work hard and continue to get better because that’s the legacy that has been left for them.”